As Soulwax, David and Stephen Dewaele’s sound has continually evolved into innovative new territory, most noticeably in their recent releases “From DEEWEE’, ‘Essential’ and the EMS Synthi 100: DEEWEE Sessions Vol. 1. Outside of Soulwax, the brothers continue to produce an eclectic range of recordings at their DEEWEE studio in Ghent, for artists such as Charlotte Adigery, Laima, James Righton, all released on their DEEWEE label. They are also widely renowned as one of the most innovative remix/producer teams around with credits including Roisin Murphy, Robyn, Arcade Fire, The Rolling Stones, Tame Impala, Daft Punk, The Gossip, Hot Chip, MGMT, Warpaint, etc. Nite Versions has been out of press for years and regularly fetches over £100 on Discogs. 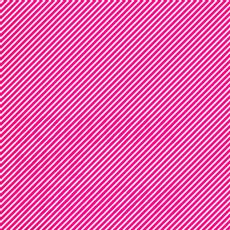