Glowing In The Dark


The troupe’s leftfield hazy art-pop magic is extra djangly on this psychedelic epic of retrofuturist perfection.

Over the course of their extraordinarily accomplished discography to date, Django Django have constantly headed left where others have gone right. Described by The Guardian as “capable of making music that sounds close to perfection”, they are known for their genre defying eclectic sound and their new album “Glowing in the Dark” heralds, once again, the beginning of a thrilling new era for the band. Glowing in the Dark has a running theme of escape: from despair, from constraints, from small town life, and even, in dreams, from the Earth. The brilliant title track and new single, for instance, soars gloriously towards the stratosphere. A track built around a sample from one of Dave Maclean’s spoken word records then plushly upholstered with Moog synths and drum loops, it is accompanied by some eye strobing visuals from rapidly ascending NYC artist and illustrator Braulio Amado. “the British four-piece have managed to pen another excellent LP – their most distinctive and mature so far” 9/10 – loud and quiet. 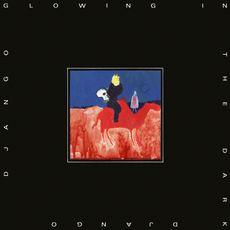 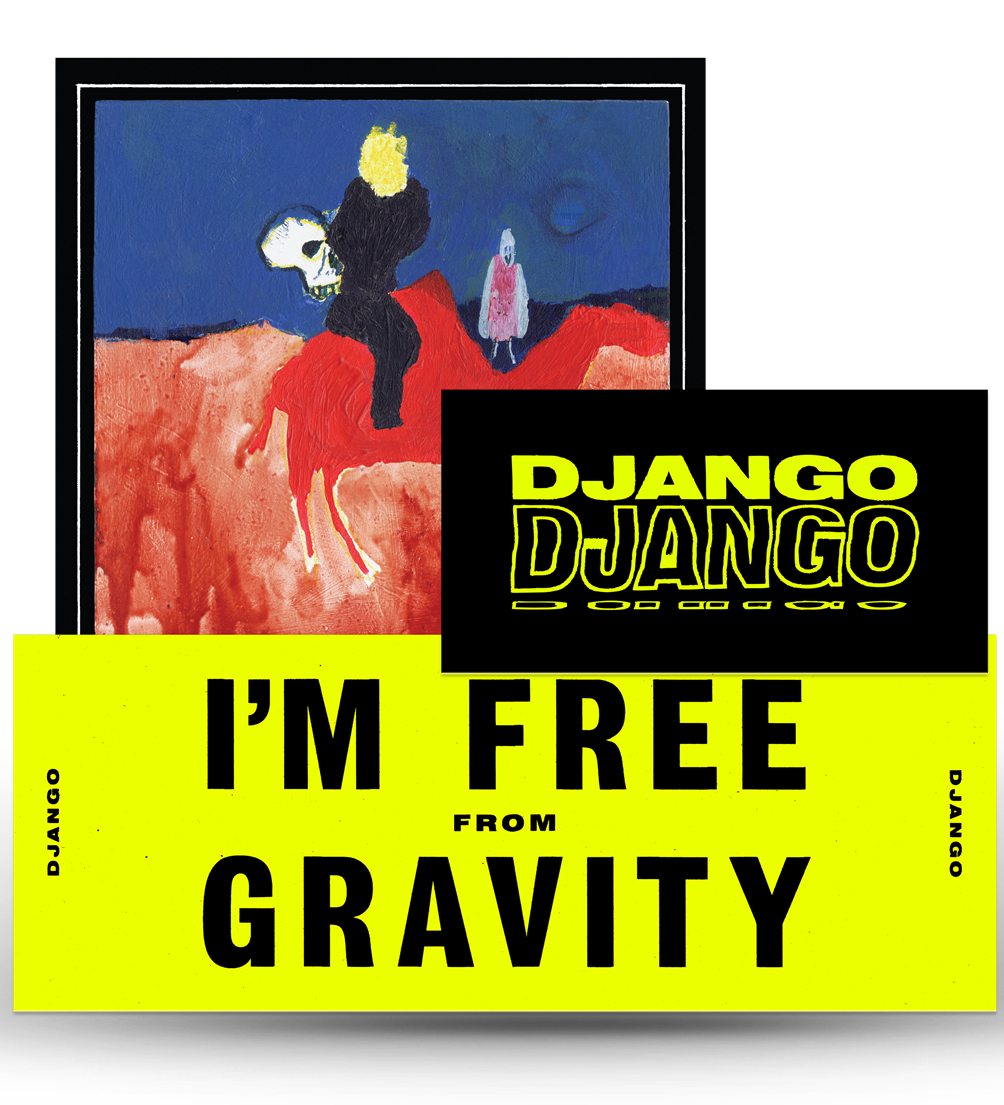