Made in Detroit - “I was born here” said Alice Cooper, “and so was the sound and spirit of Alice Cooper".

Named for the city that launched the original Alice Cooper group, “Detroit Stories” follows last year’s “Breadcrumbs” EP as a modern-day homage to the toughest and craziest Rock n Roll scene there ever was. Alice Cooper and Bob Ezrin gathered some legendary Detroit musicians (Wayne Kramer, Johnny “Bee” Badanjek, Paul Randolph and many more) in a Detroit studio to record “Detroit Stories”, Alice Cooper’s new album that celebrates that spirit for a new era. Finally, it would not be a proper collection of Detroit tales if it didn’t include a few songs featuring the Original Band members, Mike Bruce, Dennis Dunaway and Neal Smith. Joe Bonamassa also makes an appearance on the intro track “Rock ‘n’ Roll”. If 2019’s “Breadcrumbs” EP laid down the trail to the city, “Detroit Stories” drives like a muscle car right down Woodward Ave.

Discover Detroit Stories as they were meant to be told.

3. Our Love Will Change The World

8. Drunk And In Love 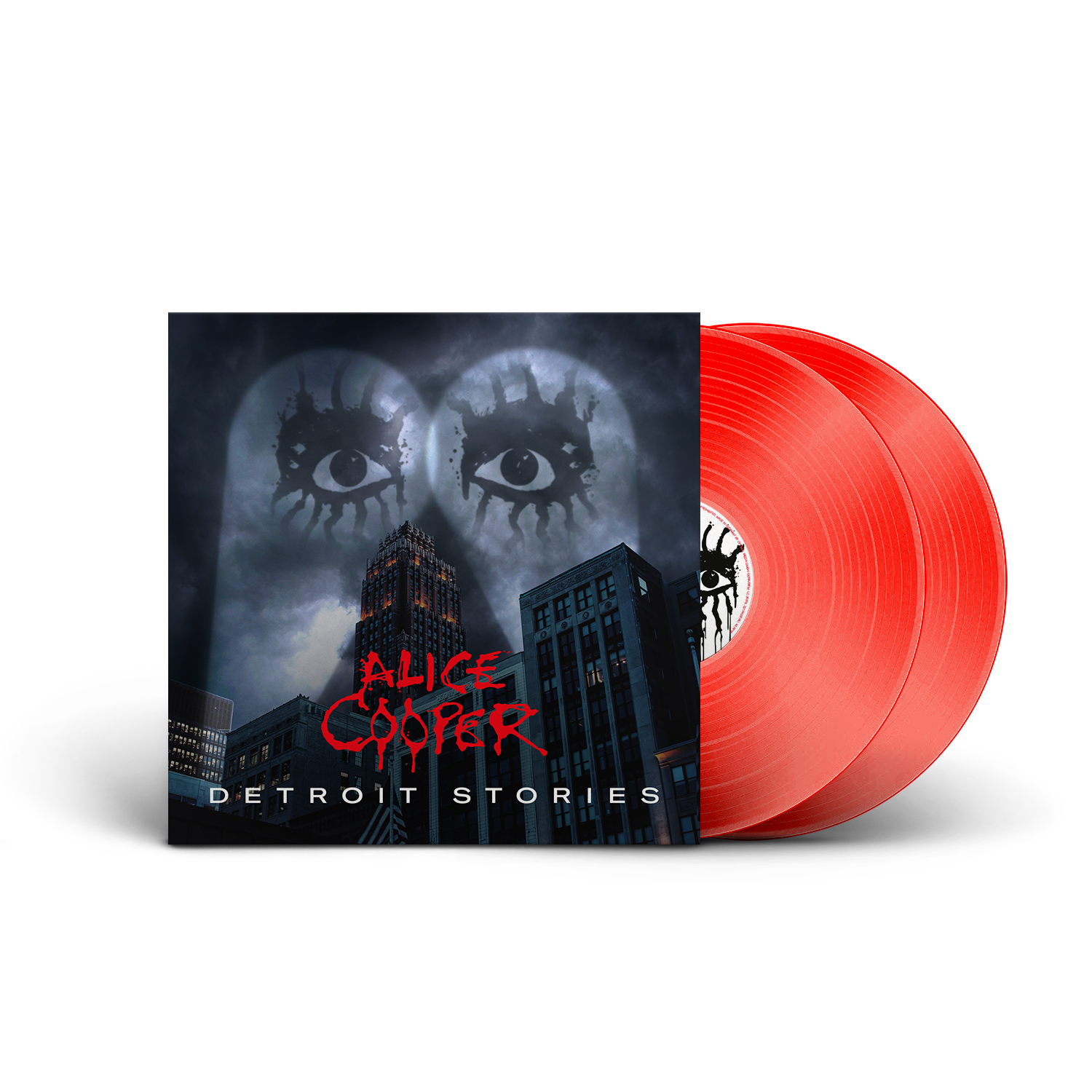 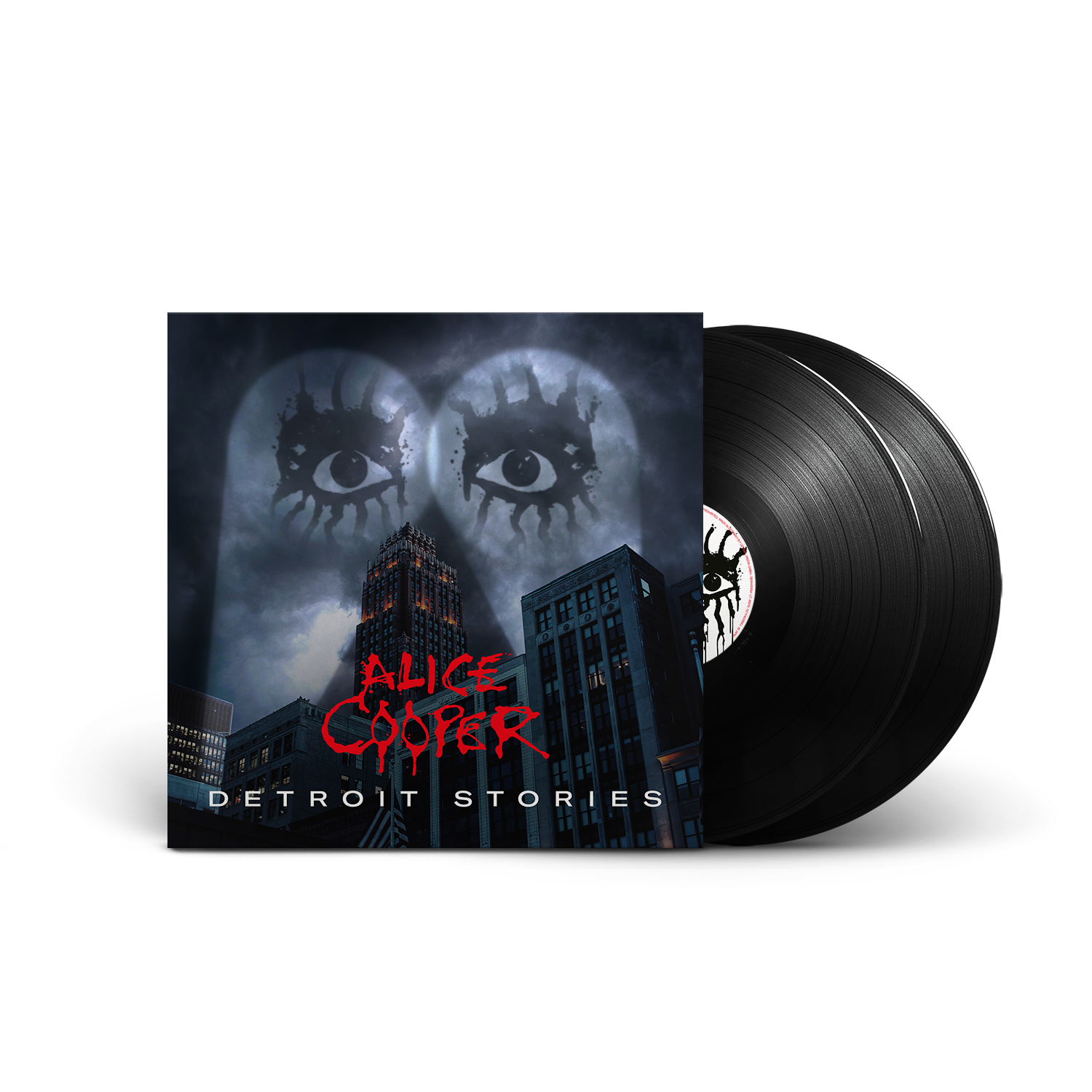 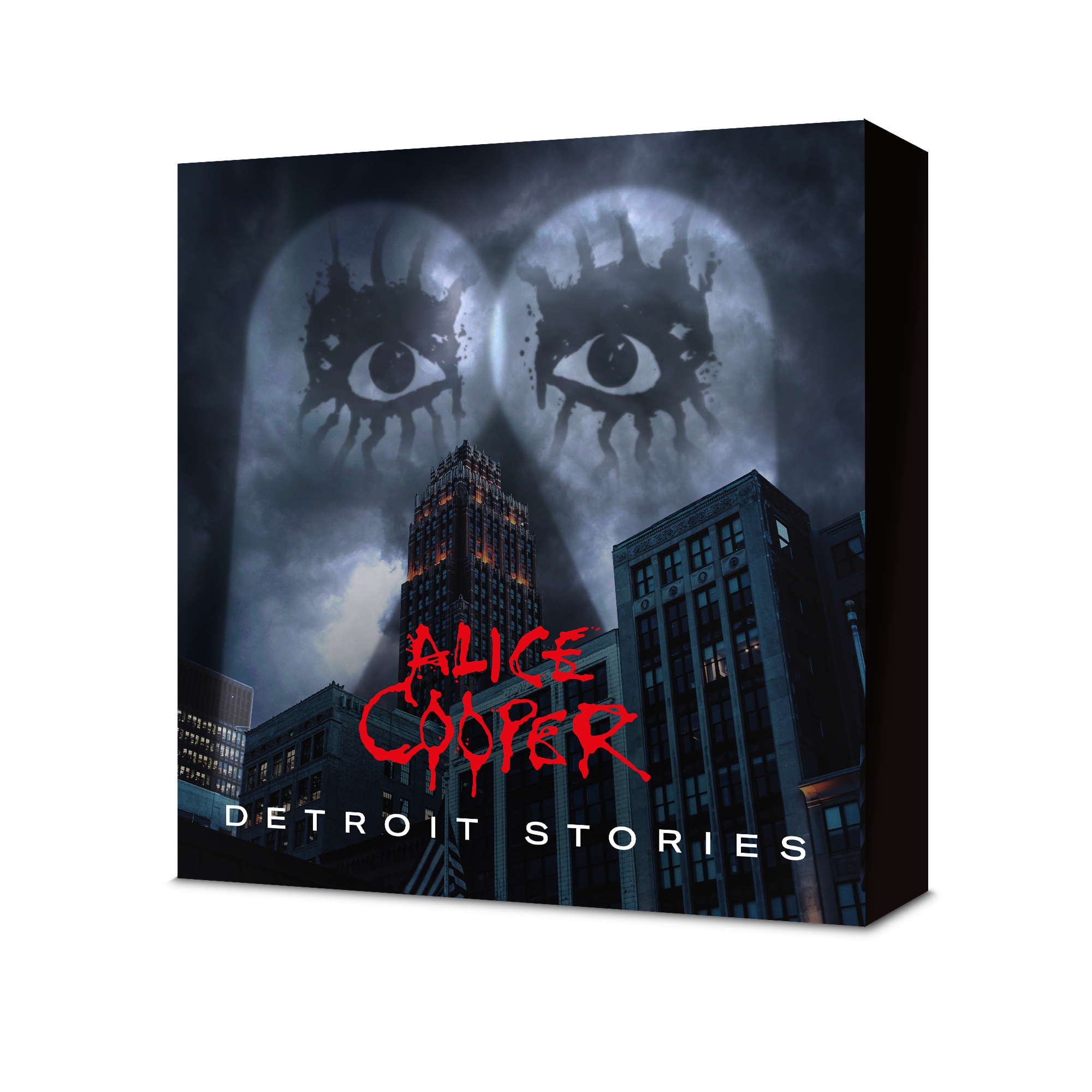 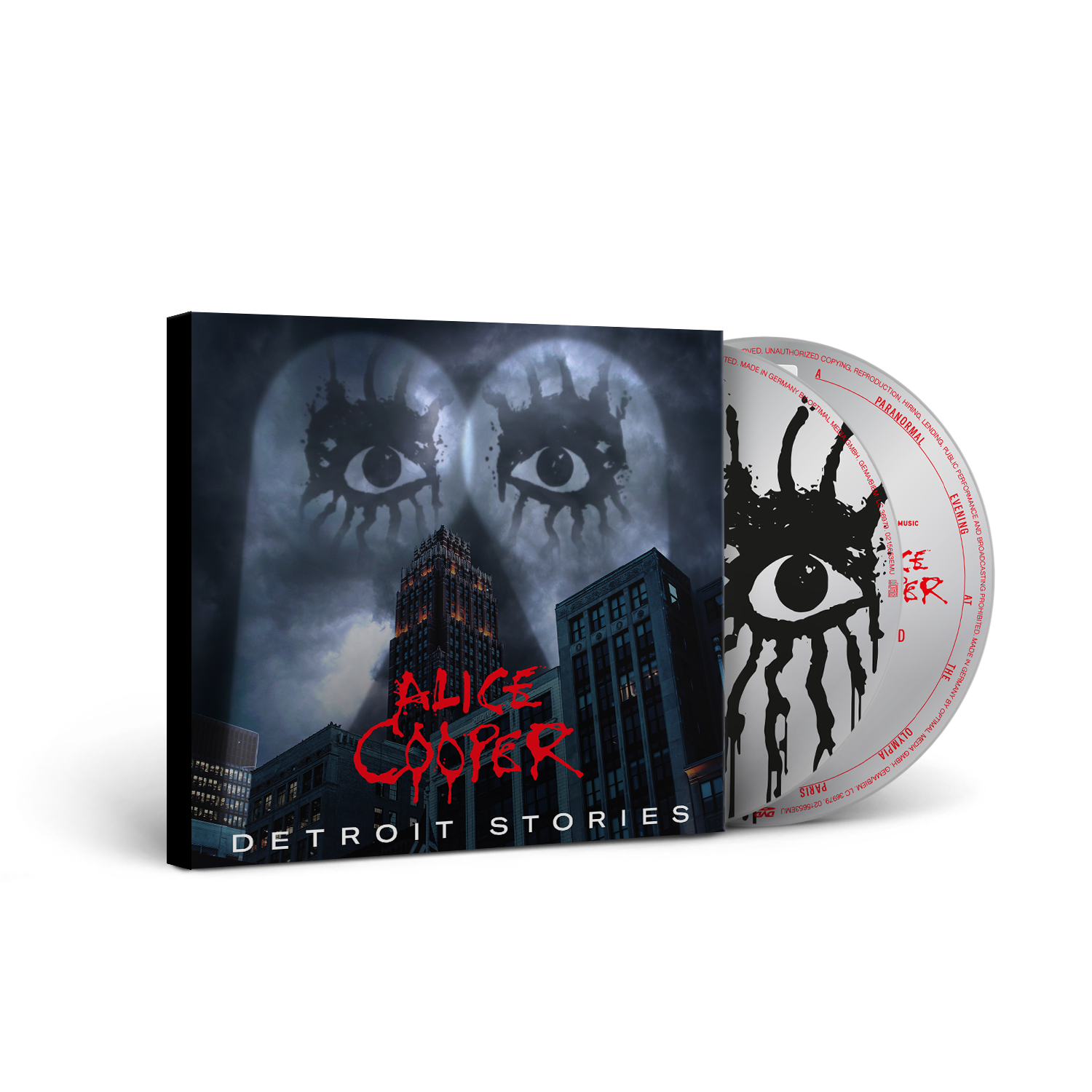