When you make a record that doesn’t conform, expect to divide opinion. 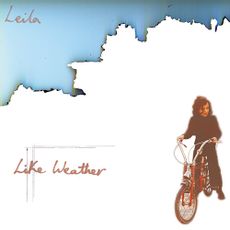