Songs of Love And Revolution

The Telescopes have constantly pushed at their own boundaries to unravel new pathways of existence, colouring outside the lines of all expectation to reach beyond the realm of natural vision.

With a legacy full of eureka moments, intravenously fed through a crack in the cosmic egg, The Telescopes invoke the kind of altered perceptions that time has shown not only withstand repeated listening, but reveal something new whenever one ventures into the depths of their highly influential artistry.

At the core of their being, The Telescopes are an all embracing concern, in every sense, a constant revolution of the psyche exploding endless spores of sound, carriers of warm transmissions seeped in aural innovation that spiral around ones inner receptors to induce a series of auditory illusions that completely immerse the listener in the grip of their own imagination.

The most revolutionary act we can all perform is to stand by our calling, to keep doing what we do, for the reasons we are conceived to do so, no matter what.  Some call it 'The New Weird' but call it what you will, it is born of love.  The Telescopes are one of the very few artists that are living proof that this revolutionary act is possible to evolve and sustain free from artistic corruption.

Songs Of Love And Revolution is a solar burst of trance inducing rhythms gripped at the helm by a wall of throbbing bass held in place by a swarm of encircling guitars.  Lashed to the mast of this whirling dervish, incantations abound to dispel what is bound.  This is the 12th album by The Telescopes, music for a four-piece ensemble that will never sound the same twice in any given environment or to any set of ears. 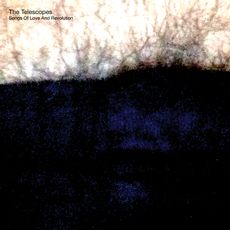 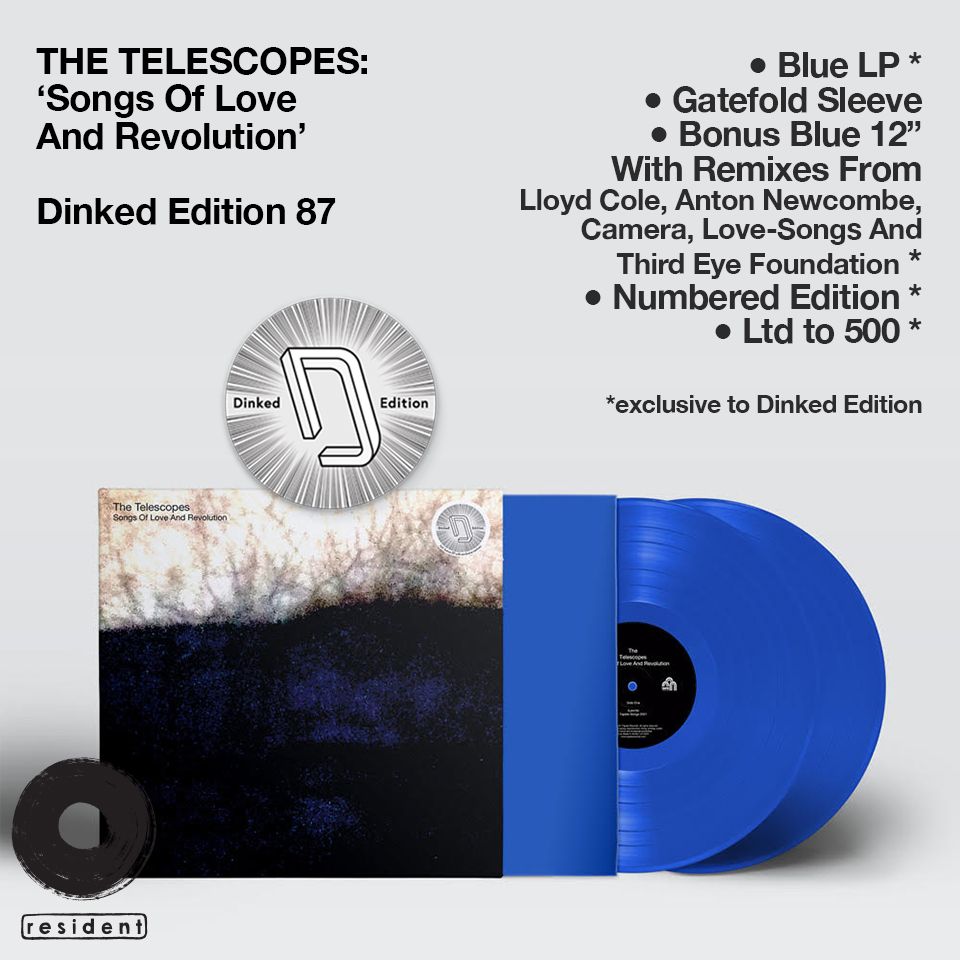