Originally released earlier this year as a Record Store Day vinyl only exclusive, the album garnered a great deal of attention with unanimously glowing reviews. Due to an overwhelming number of enquiries from fans, UMC have agreed to make it available in a very limited one-off CD pressing which will be available on January 22nd. Eno scored the soundtrack to an intimate documentary about Dieter Rams, one of the most influential designers in history. It takes an unprecedented look at the life and legacy of the man responsible for so many iconic designs and in line with the aesthetic of the film, the director Gary Hustwit asked Brian to write the original score because of “a connection between Dieter's design sensibility and Brian’s music." 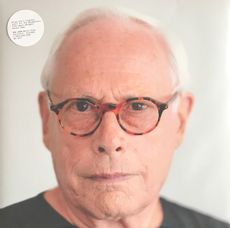