Her effortless country drawl brings a very welcome taste of Nashville to the South Downs.

Holly mines an often darker territory here in a fearlessly unrushed fashion. If you’re ever doubting her credentials, Lana Del Rey once stated she would be the ideal person to play her in a biopic!

Following the haunting country of her debut, holly’s follow-up paints with a much warmer palette, wrapping her soulful vocals around skin-tingling pop melodies. “My vision was big,” says Brighton-based singer Macve of the road to her second album. “I knew I wanted to do something more expansive than my first record.” With reach, feeling, storytelling power and a stop-you-dead voice, Macve sizes up to that mission boldly on Not The Girl. Following on from the rootsy saloon-noir conviction of her 2017 debut, Golden Eagle, Holly sets out for deeper, often darker territory with a firm, unhurried sense of direction on her second record: on all fronts, it’s an album that looks its upscaled ambitions in the eye fearlessly. 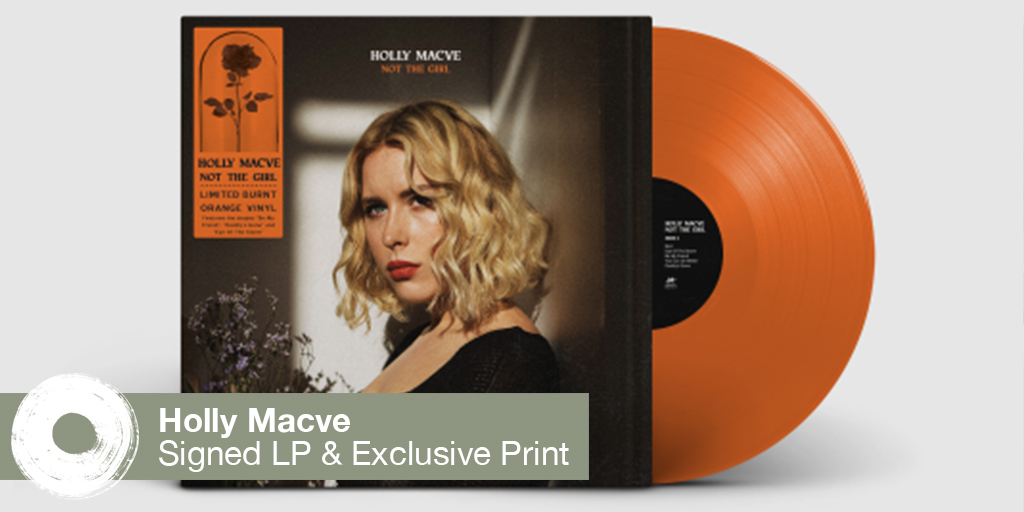 For Macve, the combination of influences such as Nancy & Lee with time spent touring helped widen her horizons. “I wasn’t afraid of trying new things, and I wanted to explore sounds and develop my skills in production, composing and engineering. When I wrote the songs on Golden Eagle I had never toured, it was just me in my bedroom playing acoustic guitar. I then got the chance to tour the world with a band and sing with a symphony orchestra [with Mercury Rev in 2017]. My little world grew and I realised there was so much for me to learn about how I can use my skills as a singer and writer. I didn’t want to limit myself – I wanted to push my boundaries.”

At every turn, Macve’s powers of evocation are matched by the depth and strength in her voice. Witness the meeting of a plangent pedal-steel with her elastic vocal on the atmospheric “Be My Friend”, or the sultry verses and soaring chorus of “You Can Do Better”, which bring to mind a prairie-sized Mazzy Star. Guest guitarist Bill Ryder-Jones’ spacious contributions help enhance its sense of space. “Bill was an important part of the story of this record,” says Holly. “I love his playing – it helped create that kind of heavy, lazy, dreamy sound I’m such a fan of.”

Elsewhere, rich seams of contrast and counterpoint emerge. The Velvet Underground-ish “Sweet Marie” is epic drone-country, “Little, Lonely Heart” a symphonic waltz around the rootsy stuff of bad love, jealousy, and guilt. “Who Am I” merges a Phil Spector-ish wall of sound with a grunge-y melodic insouciance, while “Daddy’s Gone” finds Macve reflecting on the death of her father over Memphis soul-style backing, rendering complex emotions with controlled reserves of detail and drama before a roistering climax.  “Lonely Road” closes the album on a note of becalmed resilience, its narrator looking “past the prison walls and into the garden”, ready to face whatever waits out there.

Brave, brooding, and beautiful, Not The Girl is the sound of that confidence in full, spectacular bloom. 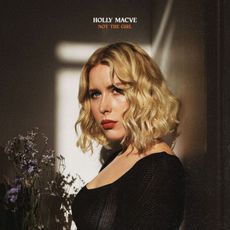