Originally released on her debut album These Things Take Time, the song since took on new life being covered by other artists and Molly famously never plays it live. In act of reclamation, Molly Nilsson is releasing Hey Moon as a 7” single with all profits donated to Black Lives Matter worldwide. It comes backed with a rare early song, Silver. 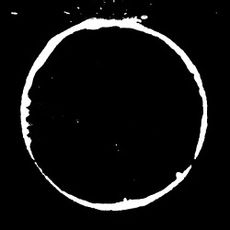