When I think I refused the first one, what an unconsciousness! "It was in these terms that Serge Gainsbourg expressed, in 1977, his joy at seeing his talents as a composer finally associated with the adventures of Emmanuelle, embodied on screen by the sensual Sylvia Kristel. 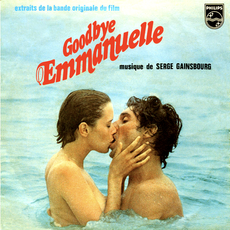