Initially over-looked by mainstream media, it caught the ear of a Japanese collector who contacted the artist in 2015 and asked for copies to sell. These sold out instantly and led to more copies being distributed… and multiple offers from record labels Features stunning alternative cover artwork + liner notes by Robyn 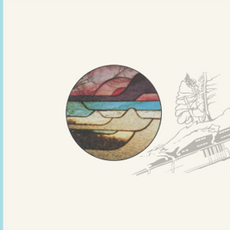