‘when i think back on the fearless album and all that you turned it into, a completely involuntary smile creeps across my face.

this was the musical era in which so many inside jokes were created between us, so many hugs exchanged and hands touched, so many unbreakable bonds formed, so before i say anything else, let me just say that is was a real honor to get to be a teenager alongside you. and for those of you i’ve come to know more recently than 2008, i am ecstatic that i’ll get to exPerience a bit of that feeling with you in the very near future. now that i can fully appreciate it in its whimsical, effervescent, chaotic entirety. fearless was an album full of magic and curiosity, the bliss and devastation of youth. it was the diaRy of the adventures and explorations of a teenage girl who was learning tiny lessons with every new crack in the facade of the faIrytale ending she’d been shown in the movies. i’m thrilled to tell you that my new version of fearless is done and will be with you soon. it’s called fearless (taylor’s version) and it includes 26 songs. i’ve spoken a lot about why i’m remaking my first six albums, but the way i’ve chosen to do this will hopefuLy help illuminate where i’m coming from. artists should own their own work for so many reasons, but the most screamingly obvious one is that the artist is the only one who really *knows* that body of work. for example, only i know which songs i wrote that almost made the fearless album. songs i absolutely adore, but were held back for different reasons (don’t want too many breakup songs, don’t want too maNy down tempo songs, can’t fit that many songs on a physical cd). those reasons seem unnecessary now. i’ve decIded i want you to have the whole story, see the entire vivid picture, and let you into the entire dreamscape that is my fearless album. that’s why i’ve chosen to include 6 never before released songs on my version of this album. written when i was betweeN the ages of 16 and 18, these were the ones it killed me to leave behind. this process has been more fulfilling and emoTional than i could’ve imagined and has made me even more determined to re-record all of my music. i Hope you’ll like this first outing as much as i liked traveling back in time to recreate it. love story (taylor’s version) will be out tonight. sincerely and fearlessly, taylor 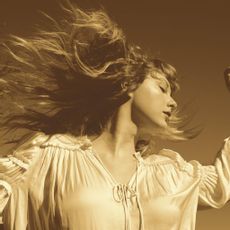 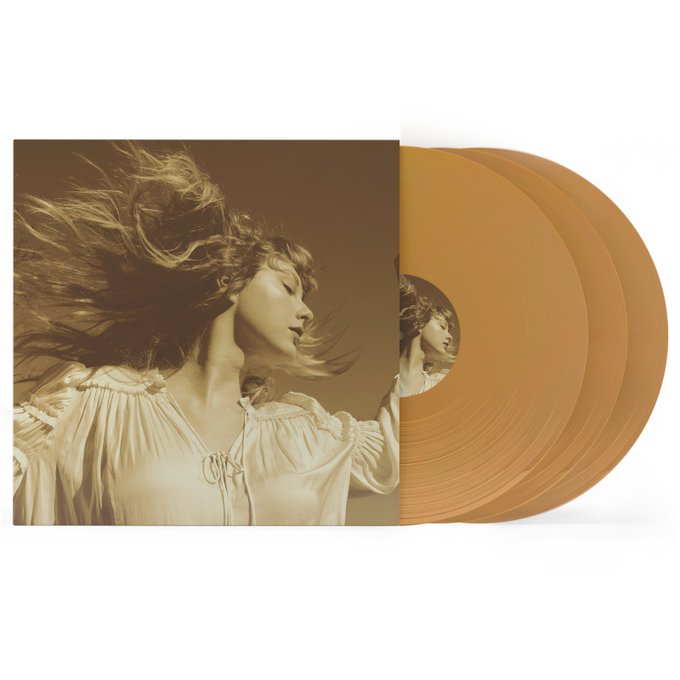