Josh says: A truly mighty return from one of the greatest pop groups ever, bring on the Roundhouse 2022!

2021 hasn’t really been the year for crowded houses but it’s another story entirely when we’re talking about the incredible new album from this national treasure of new Zealand.

following Neil Finn’s surprise star turn and an extremely successful world tour with Fleetwood Mac, Neil and Nick Seymour are inspired to begin a new chapter in the CROWDED HOUSE story. A new generation has grown up and connected with their songs and will now get to experience fresh new music alongside legendary anthems from the band’s 35-year career. CROWDED HOUSE released their first new music in more than a decade with the October 2020 debut of the single “Whatever You Want”. Recorded in Valentine and United Studios in LA and then remotely across the first half of 2020, CROWDED HOUSE’s seventh studio album is titled ‘Dreamers Are Waiting’. 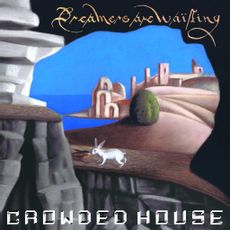 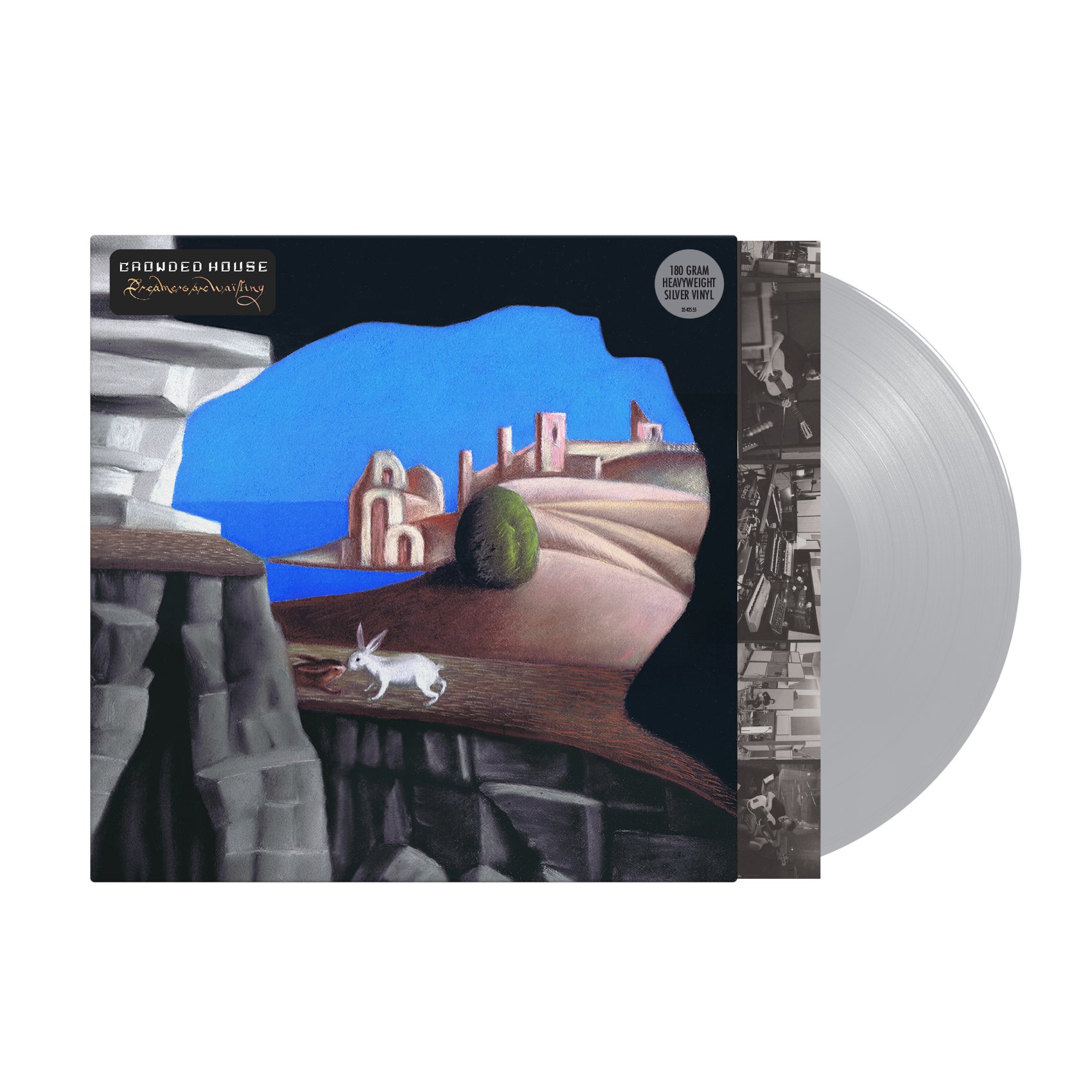