In the hands of these 2 gods of sombre sonics, ‘Carnage’ sounds not only disturbingly comforting, it sounds positively alluring.

The ultimate convergence of recent Bad Seeds albums with Nick and Warren’s soundtrack work, the electronic experimentation is pushed even further into the beyond. Its scope is sweeping, ranging from the gruesome to the majestic and always, there’s a hum of irresistible emotional energy that drags us deeper into this ever-shifting masterpiece of brooding sublimity.

Cultivated from the barren landscape of lockdown, this is the pair’s first ever studio album made solely as a duo without a film to accompany and it’s a magnificent testament to their abilities as poets, soundscape artists and heart-stirrers. Warren’s mastery in creating evocative textures, dense with atmosphere, perfectly complements the heavy melancholy of Cave’s overpowering vocals and lyrical themes, and this distilled version of the two hones their chemistry to a razor’s edge.

This is a record of broad reflection, observing what remains after the carnage has done its wicked business. Cave’s typically stomach-churning words speak of a love or a beauty that can no longer be experienced or recaptured, whilst Warren’s synth arrangements sensitively interpret this anguish with a dark and ethereal radiance. This is a mood that intensifies as the album progresses, beginning with a grittier, techno blues murk before gradually drawing deeper into grander, otherworldly drones as the world falls away into oblivion.

Despite its minimal personnel, the depth of this record is magnificent, both in Ellis’ intricate musical layering as well as in Cave’s cohesive album-writing, where songs refer back and forth to each other throughout, framing themselves as features within a grander picture.

MATT: Sitting in bed, doing a Big Cry listening to this album in February, feeling like the world had all but ended, I would never have imagined the chain of events that led me to sitting in the Brighton Dome, with Nick Cave himself pointing directly at me, & saying “I know you!”. For me, ‘Carnage’ has been the soundtrack to the grief for days lost, & the essential hopefulness for the future that took me from those difficult days to a new life. A testament to the transformative power of music. 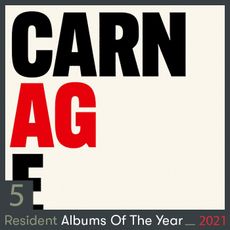 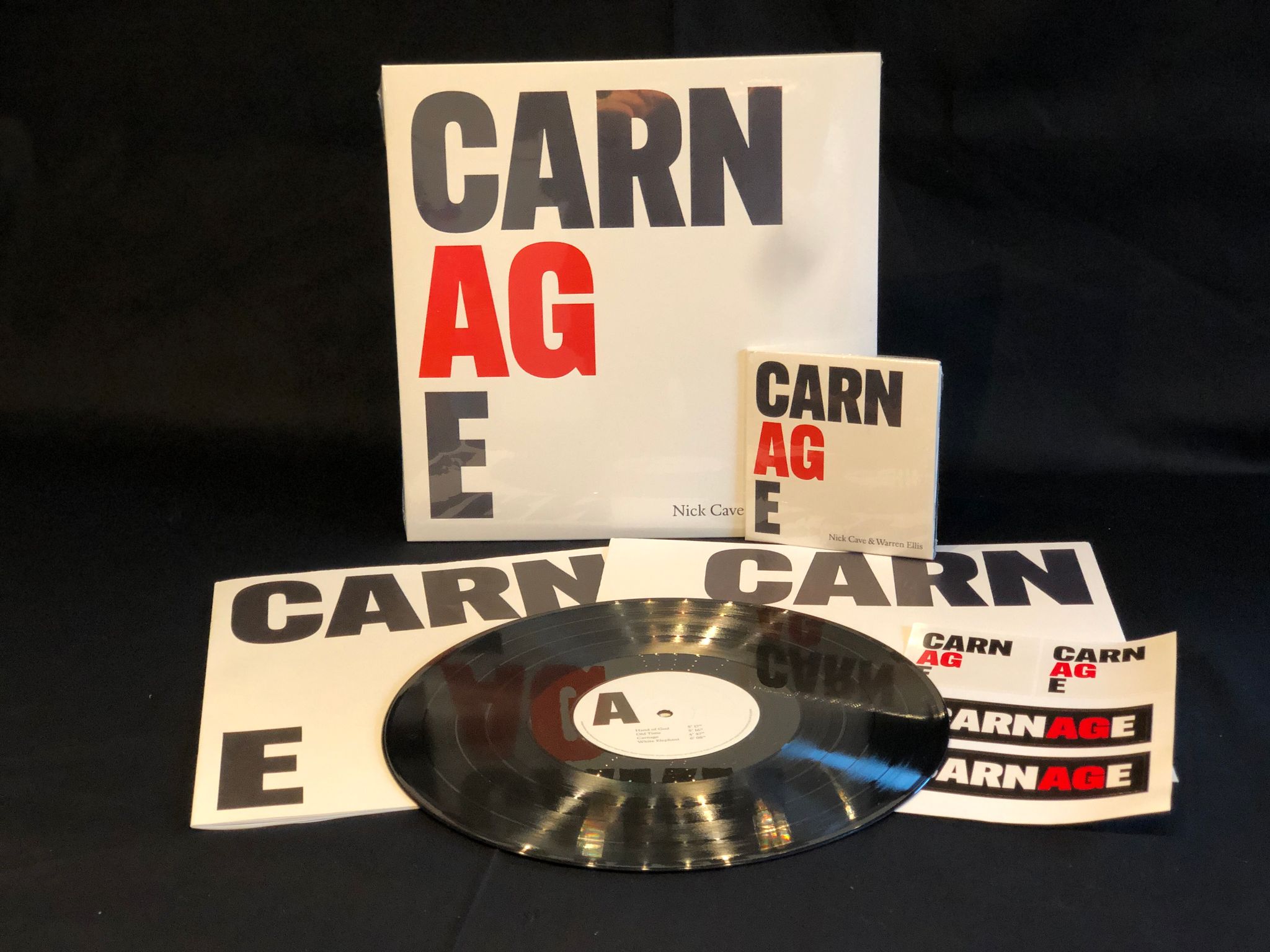