IF I CAN MAKE IT GO QUIET


Adhesive melodies that occasionally nod towards the realms of classic pop-punk blaze throughout this debut album of epically produced lo-fi pop.

"She’s becoming the gay musical role model she never had." - The New York Times. "There's something about girl in red that demands centre-stage, a slavering hunger that brings to mind other prodigies - Billie Eilish." - The Guardian. "The hero the decade needs" & the "lo-fi pop icon changing lives." – NME. girl in red is the project of Marie Ulven, 21, hailing from Horten, Norway. Inspired by Marie’s own trials and tribulations with mental health and sexuality, her music and her character are equal in their honesty and authenticity. 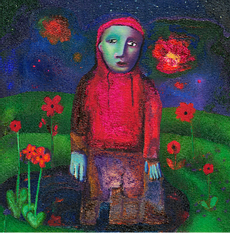 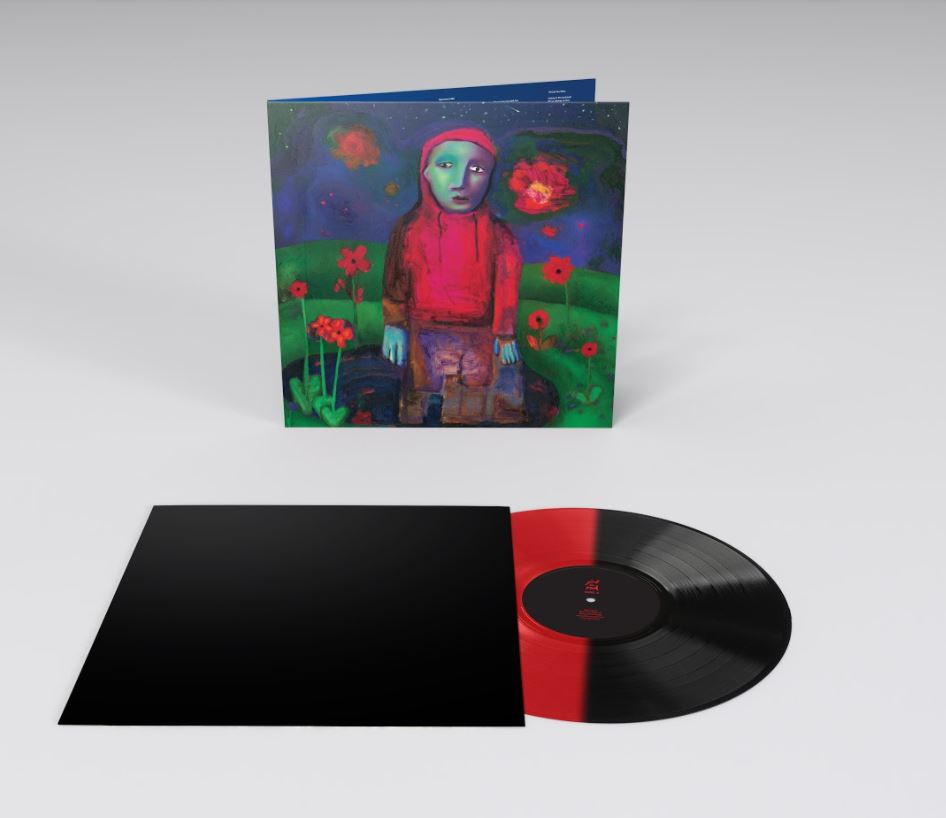 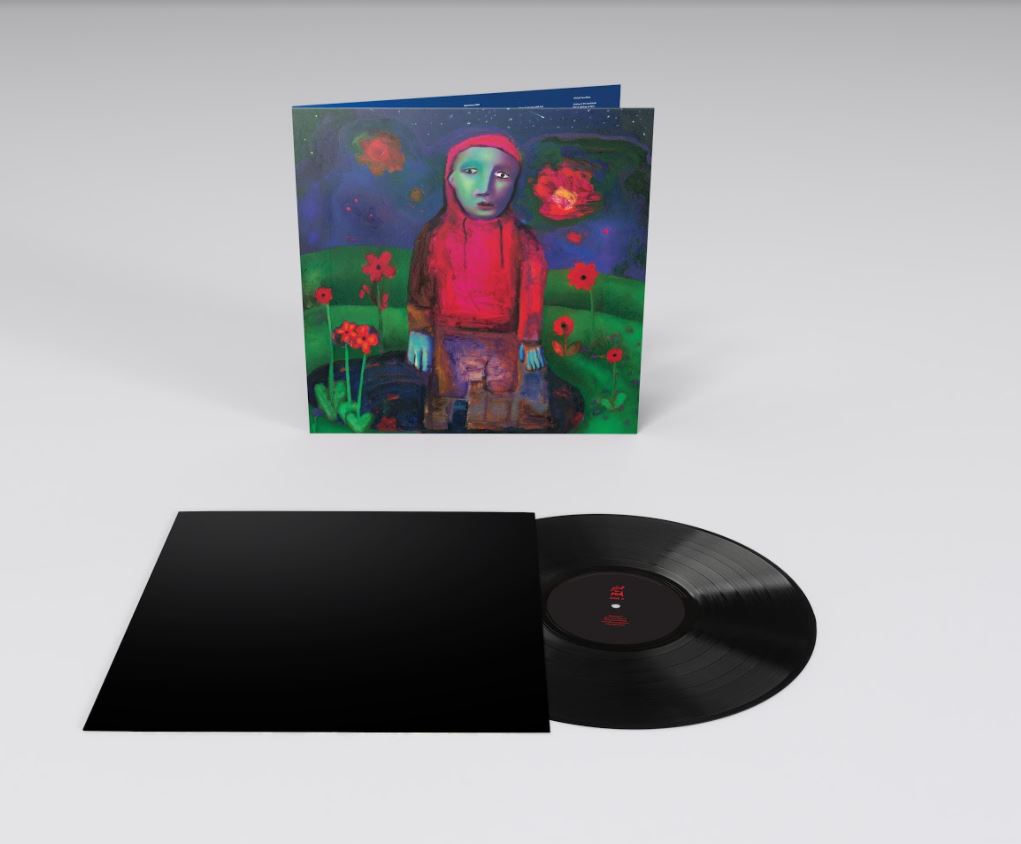 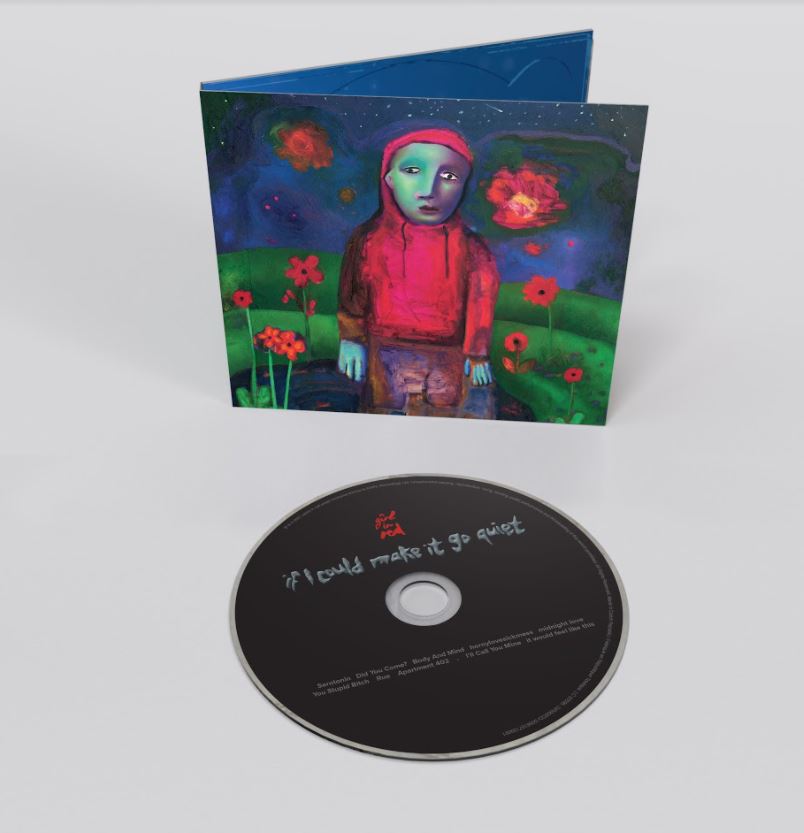 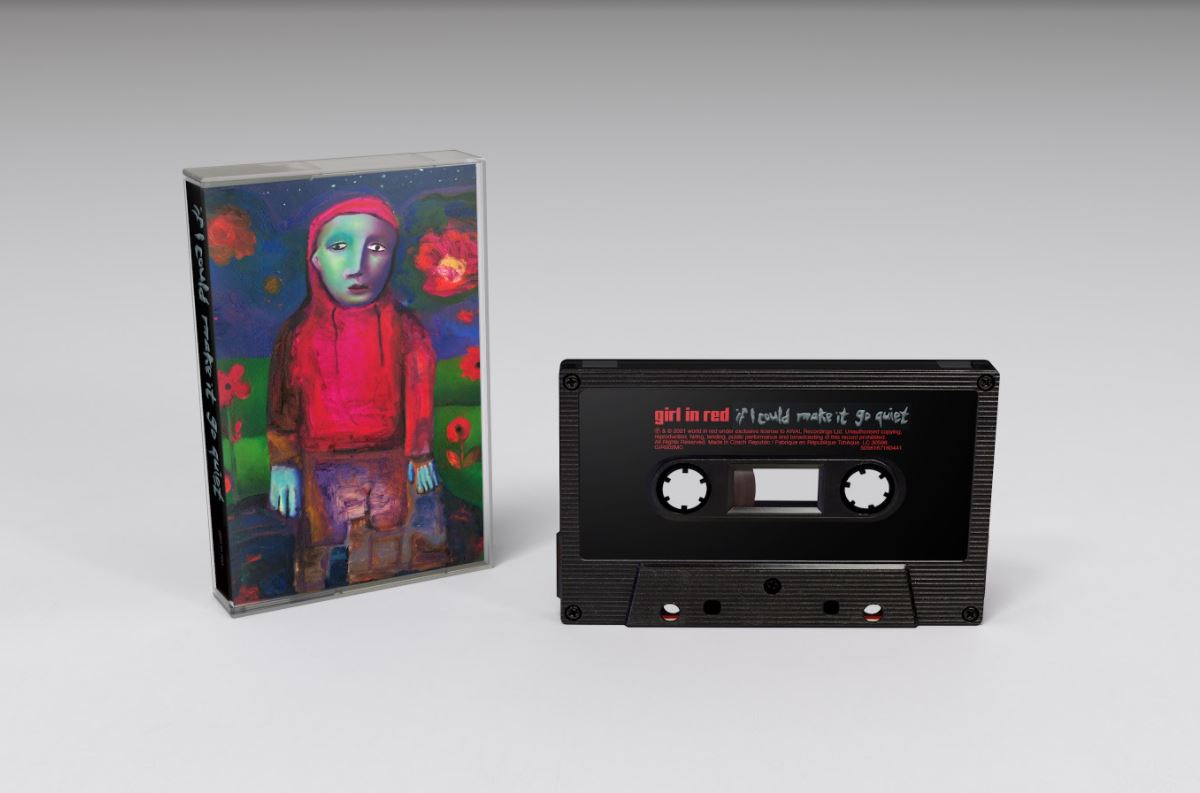