The six year journey of the album originally began on the road, as they added new material to their sets in support of Choose Your Weapon. By the fall of 2018, The backing tracks had largely been laid, ready for Nai’s vocals. Then, during a brief swing through the U.S., Hiatus’s frontwoman was diagnosed with breast cancer. Her mother’s death from the same disease was never far from her mind. Nai rushed back to Australia and into the hospital, where she underwent a life-saving mastectomy. As she recovered, the band turned back to their work with altered perspectives. Her lyrics, even those written before her illness, took on a prescient quality. “When you think your life is going to be taken away from you, it makes you think about who you are,” Nai says. “I guess after the breast cancer scare I decided that I needed to prove to life that the offering I have is genuine. My only wish is to live and offer my experience of time and beauty.” Then, a trip to Rio de Janeiro in late-2019 to work with legendary Brazilian artist/arranger Arthur Verocai shifted the vibe of the entire album. “We had recorded the song ‘Get Sun,’ and it already sounded good,” says Bender. “We had no idea what he had written for it.” When Verocai fired up his horn and string sections, it was a release for everyone. “Tears were running down my face,” Bender recalls. “Verocai is such a lovely man,” Perrin says. “The engineer never stopped smiling, the set-up was beautiful, so after Arthur finished, we asked if we could use the studio for the rest of the evening.” The all-night session brought two new songs onto the album. Nai and Simon tracked an epic ballad, “Stone Or Lavender,” while Bender and Perrin banged out a bass and drum groove that that band then turned into the song “Red Room” in an act of spontaneous composition. The result is an album, bookended by Verocai’s strings, that relaxes into a groove: sunlit, sublime, masterful. Behind everything is Hiatus’ familiar sense of musical adventure, their knack for making the complex sound simple, or in their own words “wondercore”. Simon’s experiment with an odd rhythm in groups of 5 becomes a cascading jam called “Rose Water.” Bender and Simon’s trading of single notes, back and forth, to make a melody becomes “All The Words We Don’t Say.” Nai’s cheeky take on sex-obsessed, three-minute pop hits becomes “Chivalry Is Not Dead,” a song about the bizarre mating rituals of leopard slugs (they turn fluorescent) and seahorses (they lock tails and dance). The album ends with the delicate “Blood and Marrow,” a Bender bassline to which Nai and Perrin improvised, that Simon pegs as his favourite: “It’s a classic Hiatus studio song that’s got beautiful exploration and mystery.” For Nai, the lightness of the track was a foil for her grief: “This was post-surgery. I lost my breast. Four months later I lost my parrot, Charlie, who was like my bird-child. Losing Charlie, I grieved him more than I grieved losing my titty. Before he died, we were watching all the Disney films together, so that’s the reason the song has this kind of Disney sonic palette.” The irony of the completion of Mood Valiant was that it coincided with another health crisis, the COVID pandemic. In the Great Pause, the band found more time to tweak, and more time to create. The ups and downs, the starts and stops of the process, inform the very name of the album, for which Nai evoked, again, the spirit of Suzie Ashman: “My mother had two Valiant station wagons, iconic, vintage Aussie cars,” Nai says. “One was white and one was black. And depending on what mood she was in, she would drive one or the other. She was a single mother with six kids: If she drove the black one, you knew not to fuck with her.” “The title of the album really encapsulates the whole spectrum of the journey,” Bender adds. “Everyone’s been through some big challenges. I feel like we charged through the mud to get this thing done. And there’s just this valiant, victorious feeling, coming out of storm into calm waters. The sun is shining, we see the shore. We did that! I feel proud of the way this sounds, the emotional depth of it. And I hope that it brings people some sort of comfort in this hard time.” Mood Valiant is an act of love, of courage, of altered perspective, of sister-and-brotherhood. 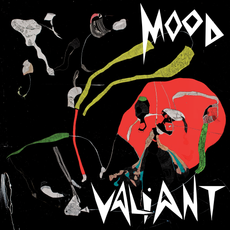 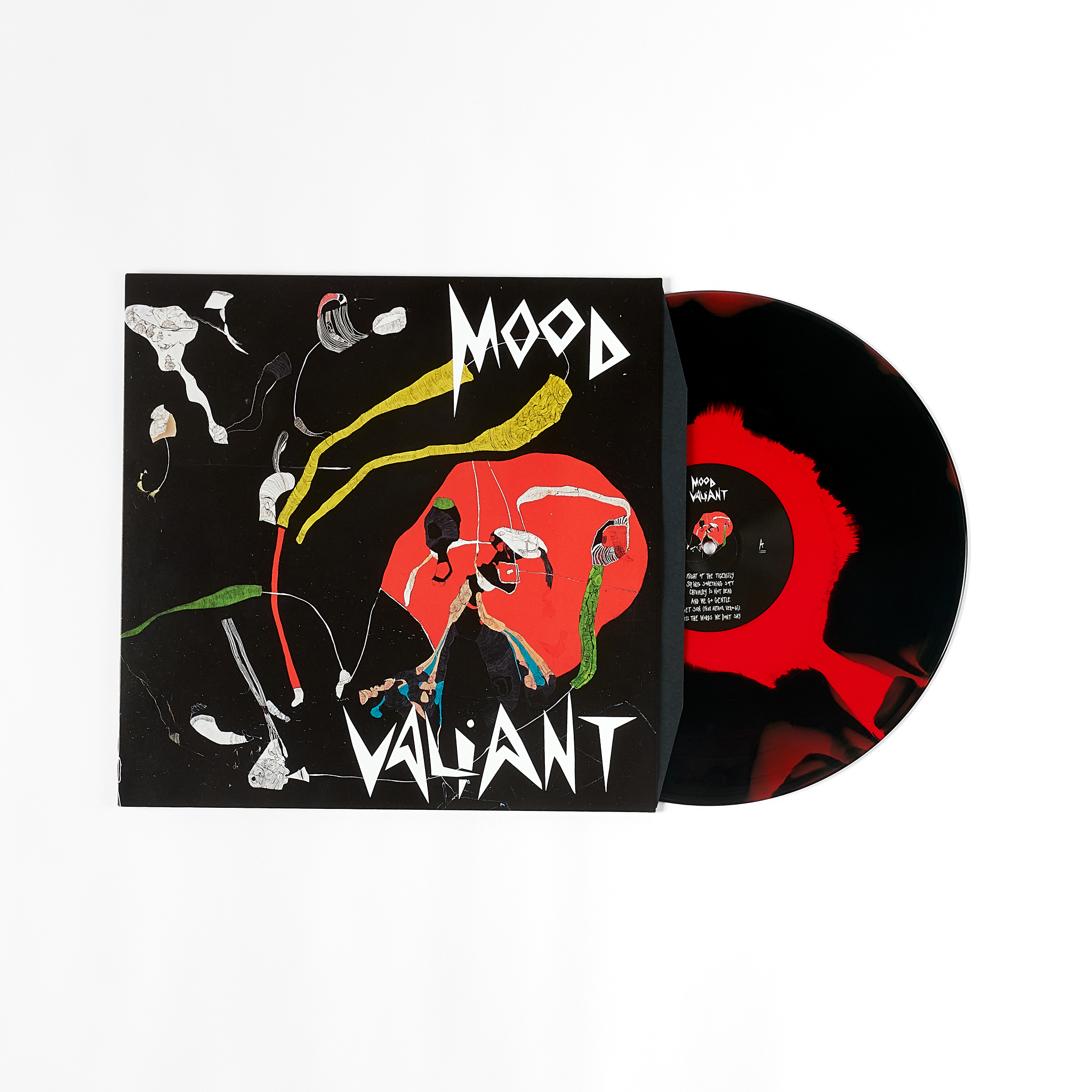 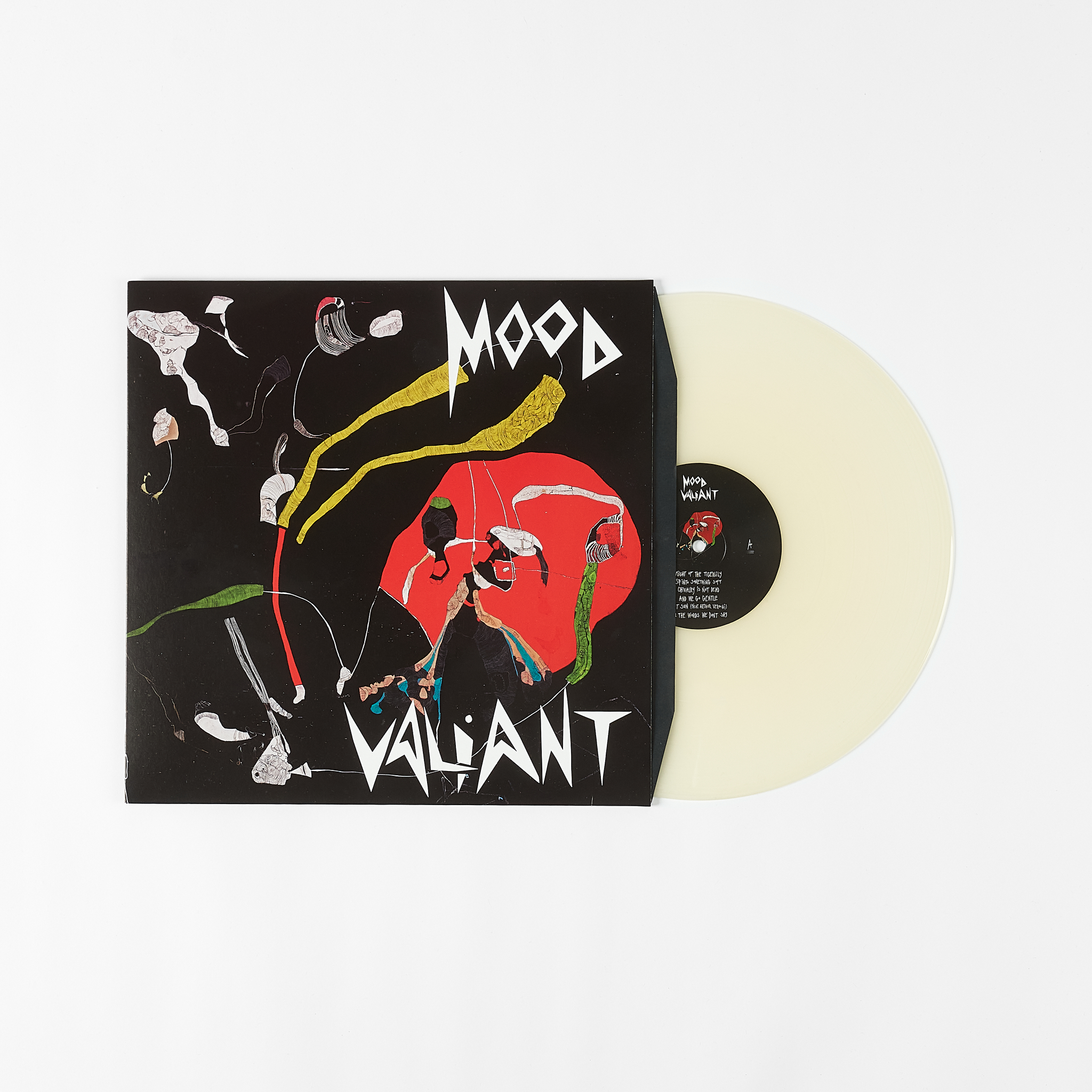