One of england’s most exciting bands draws back the veil for a spell, offering us an aural peek at a selection of their live bits, demos & rarities.

Independent retail has been at the heart of Sports Team’s output, having had the biggest vinyl sales for a debut British artist in 2020, and number 1 on official vinyl chart week of release. This release is the first since their debut album ‘Deep Down Happy’ described as “a debut as wry, energetic and charismatic as their inexhaustible live presence has always promised”(L&Q) and “an album soaked in teen spirit, Sports Team are the complete package” (DORK), the record went on to become the biggest selling album of the week in Independent Retail, and was nominated for the prestigious Hyundai Mercury Prize, alongside Dua Lipa, Charli XCX, Laura Marling, and winner Michael Kiwanuka. 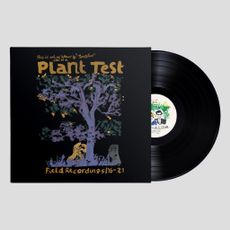 4. Back to the Point [Live at Moth Club]