You Made Me Realise and Feed Me With Your Kiss both preceded the band’s debut album in 1988 in quick succession. In the gap between Isn’t Anything and loveless, the band released two further EPs; Glider (1990) and Tremelo (1991). 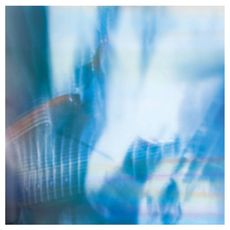