First released in September 1995, Zeitgeist is the Levellers' most successful album.

After several years at war with the British music press, both Melody Maker and the NME finally conceded, giving the Levellers the front page recognition they deserved as the album went to Number one in the UK album charts. Including Top 20 singles Hope Street, Fantasy and the original version of the christmas hit, Just The One, this 25th Anniversary reissue also includes the full Sheffield Arena show from 1995. The bonus DVD features new live videos recut from footage of shows in Lund and Hultsfred on the 1995 Zeitgeist tour, filmed by fans. 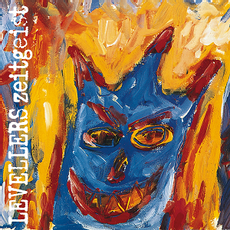