An insider's take on the evolution and enduring legacy of the music that rocked the twentieth century.

Rock and roll was birthed in basements and garages, radio stations and dance halls, in cities where unexpected gatherings of artists and audience changed and charged the way music is heard and celebrated, capturing lightning in a bottle. Musician and writer Lenny Kaye explores ten crossroads of time and place that define rock and roll, its unforgettable flashpoints, characters and visionaries, how each generation came to be, how it was discovered by the world. Whether Elvis Presley's Memphis, the Beatles' Liverpool, Patti Smith's New York or Kurt C obain's Seattle, LIGHTNING STRIKING reveals the communal energy that creates a scene, a guided tour inside style and performance, to see who's on stage, along with the movers and shakers, the hustlers and hangers-on, and why everybody is listening. Grandly sweeping and minutely detailed, informed by Kaye's acclaimed knowledge and experience as a working musician, LIGHTNING STRIKING is an ear-opening insight into our shared musical and cultural history, a carpet ride of rock and roll's most influential movements and moments. Lenny Kaye is an American guitarist, composer, record producer, and writer, and is a founding member of Patti Smith and Her Band. 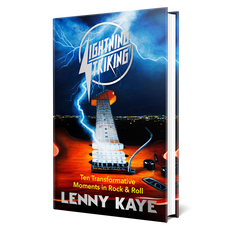 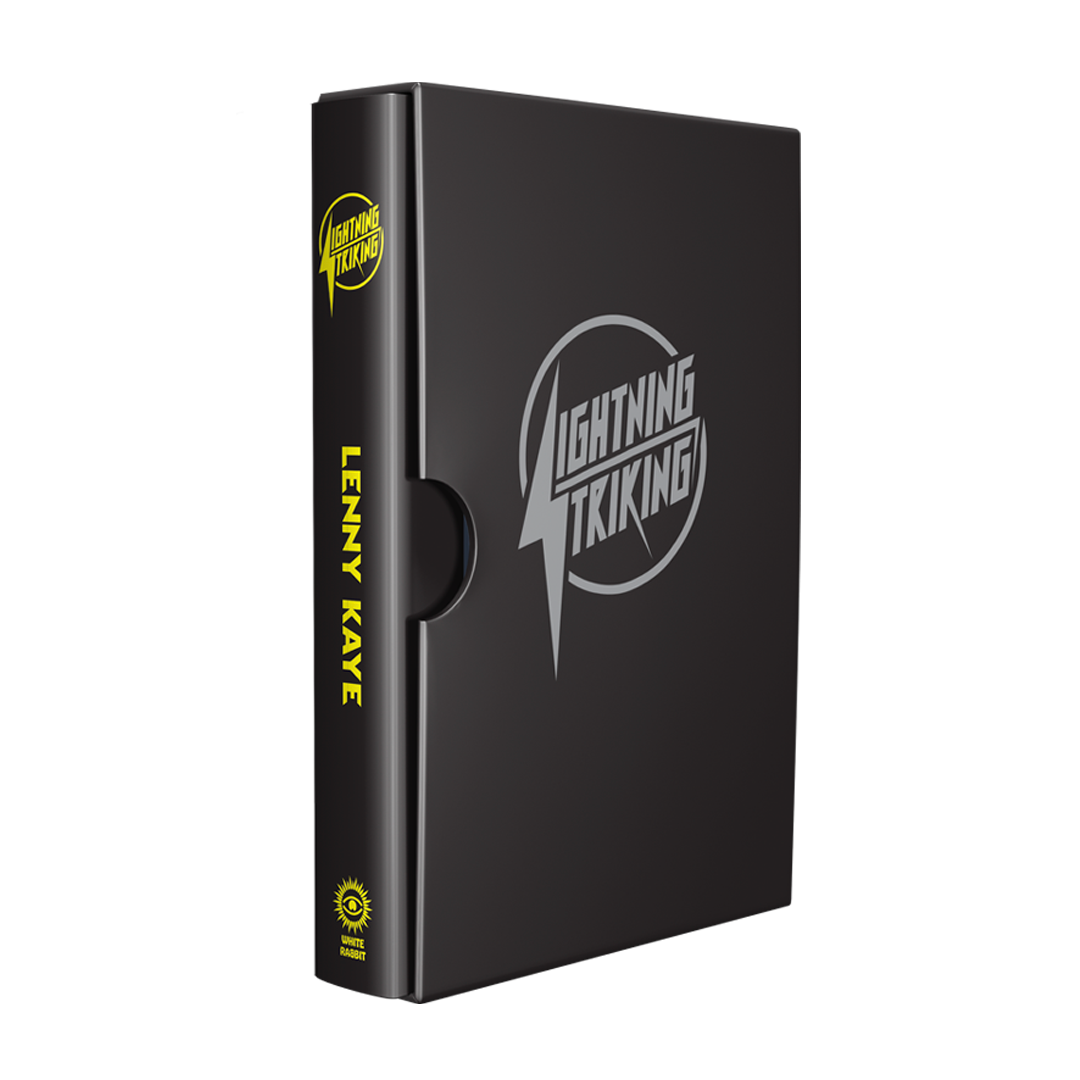