There have of course been many brilliant house albums since Bodily Functions and Around The House, many of them influenced by them, but there is a distinctive, timeless quality in the sounds and words these songs were made from.

Those sounds include the distinctive voice of Matthew’s former wife Dani Siciliano as well as long time collaborator, the late pianist Phil Parnell, human blood flow, kitchen utensils, bones, domestic appliances, teeth and laser eye surgery. Indeed, Matthew’s now legendary Personal Contract for the Composition of Music (PCCOM) for which he is now famed, was considered radical at the time. 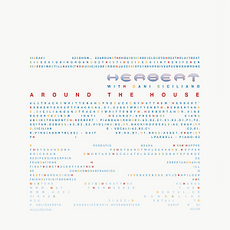 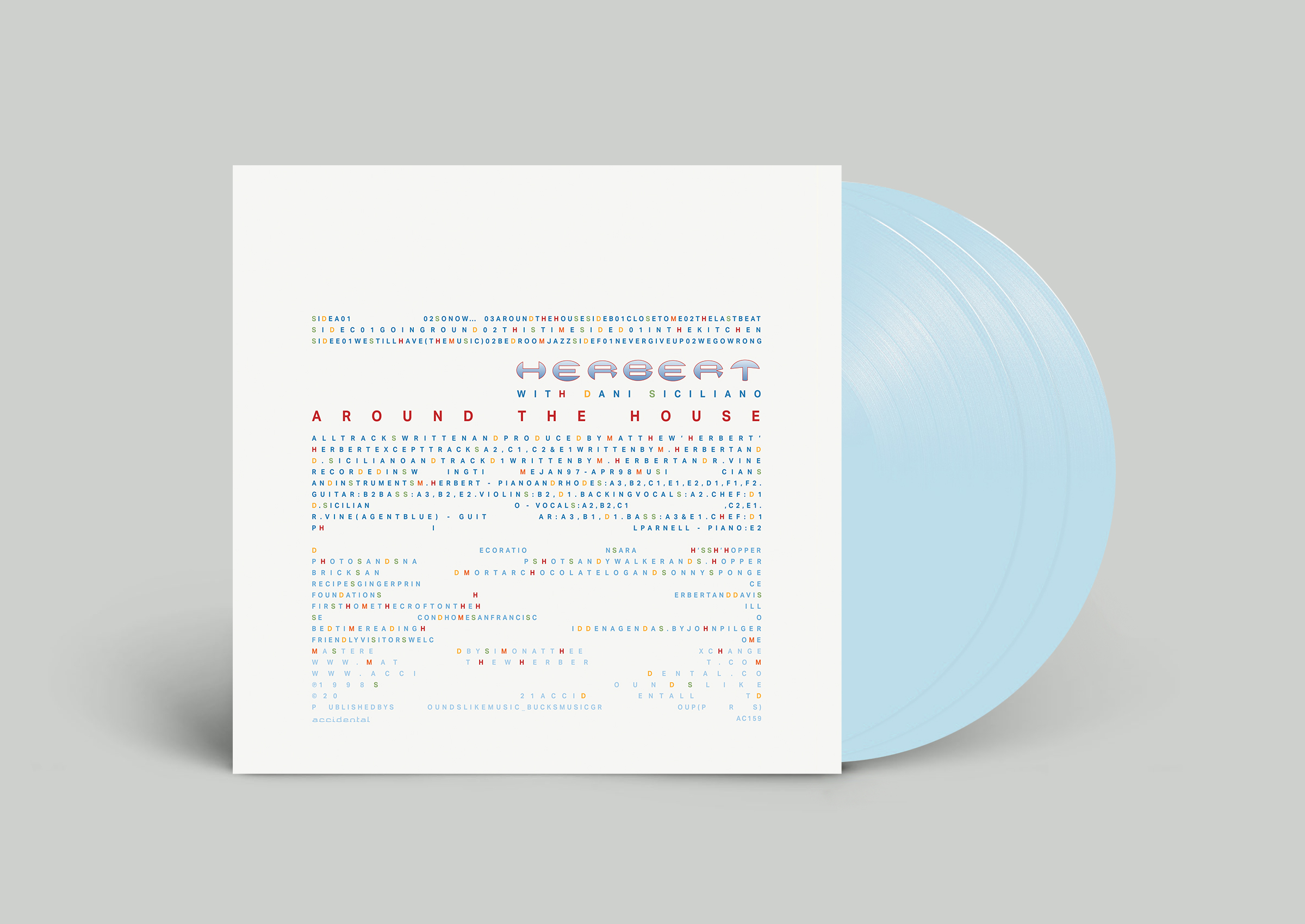