AVOW is the sixth full-length album from the mysterious influential avant-garde Australian death metal surrealists PORTAL set for release on 4 JUNE on CD/LP/Digital.

AVOW is the follow-up to 2018’s acclaimed album ION. PORTAL (one of the flagship artists and one of the longest running artists for Profound Lore Records) have been recognized as one of the most influential avant-garde and experimental death metal bands of our time, musically and even visually with countless other artists (some being quite high profile) in their wake being highly influenced and even copying the band’s aesthetics. While unmistakably PORTAL in sound and nature, AVOW presents itself as another different, singular, and unique expression within the unparalleled PORTAL repertoire. 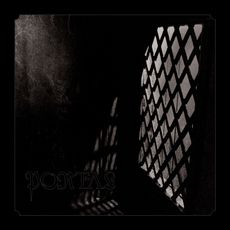