Taylor’s first album of new material since 2013 is a rich and deeply personal work of masterful songcraft.

Over the last decade, the drummer has also released the occasional solo track reflecting on his worldview and observations in songs like Journey’s End, Gangsters Are Running This World. His most recent was Isolation, which was written and recorded in response to the first lockdown last year. With much of Outsider recorded during lockdown, this new album finds Taylor in reflective mood. Across the record he conveys a palpable sense of seclusion, concerns over the passing of time, and tellingly, dedicates it “to all the outsiders, those who feel left on the sidelines”. On recording the Outsider album after Isolation Taylor says: “I’ve had a bit of a creative spurt and suddenly found myself with an album, which was lovely. It was a surprise! “I just found myself in the studio and they came out one after the other. It was a pleasure really.” A highly personal project, Outsider’s instrumentation is almost entirely performed by Taylor, with his largely restrained vocals matching the album’s contemplative ambience. But Taylor does cut loose along the way with a foray into some hard-riffing blues-rock as well as an adrenalin charged BIG surprise retread of a classic 1965 novelty song, which is exactly the fun on earth we need in these challenging times 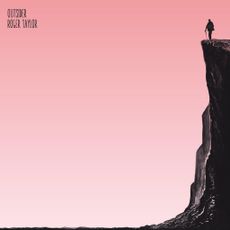 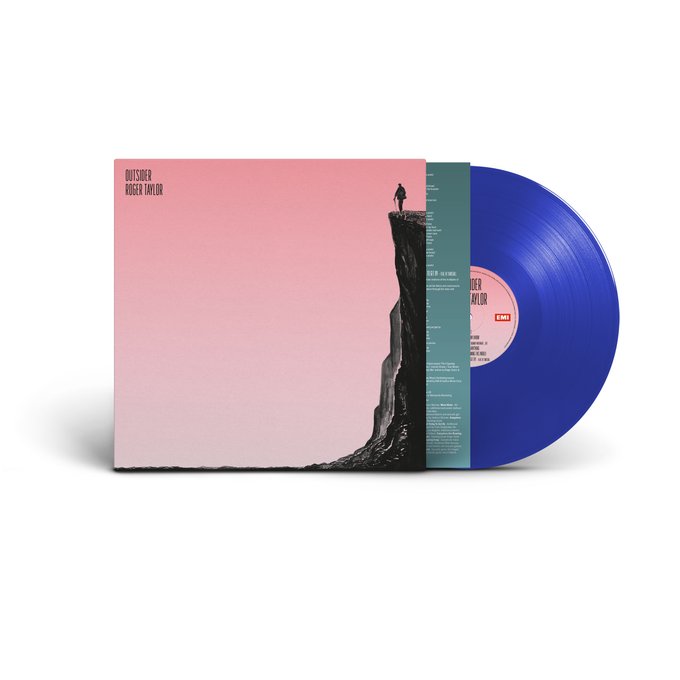