Manchester UK’s Space Afrika make music of what they term “overlapping moments” – oblique mosaics of dialogue, rhythm, texture, and shadow, half-heard through a bus window on a rainy night.

Honest Labour, the group's first full-length since 2020's landmark hybtwibt? (have you been through what i’ve been through?) mixtape, expands the project's palette with classical strings, shimmering guitar, and visionary vocal cameos, leaning further into their enigmatic fusion of ambient unrest and cosmic downtempo. It's a sound both fogged and fragmented, at the axis of song craft and sound design, born from and for the yearning solitudes of life under lockdown. The album title is tiered, alluding to a legendary patriarch from co-founder Joshua Inyang's Nigerian family tree (who was lovingly called “Honest Labour” for his loyalty and resilience) as well as the nature of self-designated work, such as Space Afrika's music – a “labor of love” in its truest sense. With fellow co-founder Joshua Reid recently relocated to Berlin, the pair began sharing files last fall, piecing together poetic vignettes of looping haze and found sound, inspired by the notion of “records that leave an impression, and help the listener deal with their life.” As the isolation of Covid compounded with the worsening winter, the songs skewed increasingly introspective and emotive, reflecting a mood of dissipating futures and the infinite nocturnal unknown. The artists cite two core motivations for Honest Labour: to transcend the sum of their influences, and “to show what we're capable of.” Both ambitions are entirely realized. The collection's 19 tracks flow with a synergy and sophistication as rare as they are radical, untethered to the dusty dub-techno templates of Space Afrika's early years. These are interstitial anthems, expressionistic and open-ended, delirious but deliberate, attuned to the drift and dreamstate of the present moment: “Ultimately this is an homage to U.K. energy, and an album about love and loss.” For fans of Andy Stott, Leila, Dean Blunt, Burial, Demdike Stare, Arca, Maurizio, Huerco S, Hiro Kone, FKA Twigs 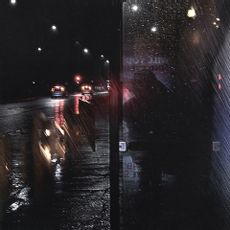 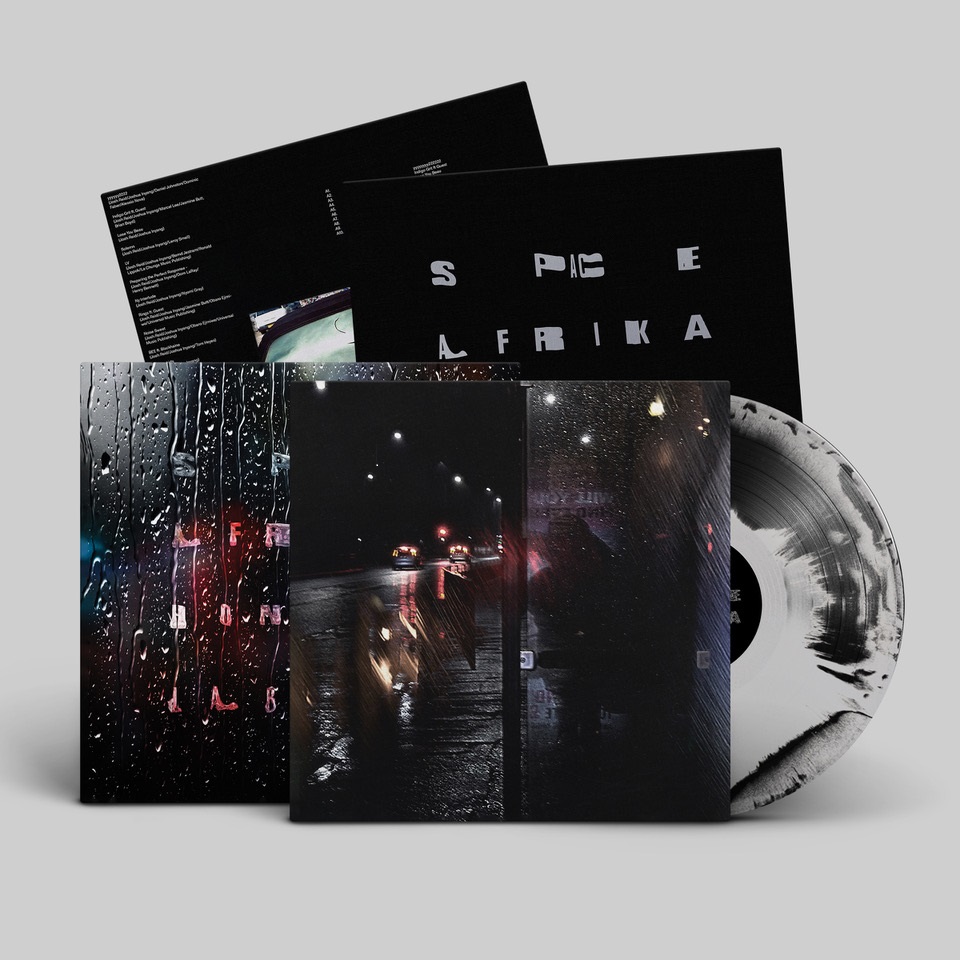