Alongside the original single and an in-demand remix by Junior Vasquez (originally a bonus track on the 1996 ‘2 Become 1’ CD Single) is the original demo recording, and ‘Feed Your Love’, a ballad written by Spice Girls and ‘Wannabe’ co-writers Richard ‘Biff’ Stannard and Matt Rowe, recorded for the album ‘Spice’ but previously unreleased.

To mark the 25th anniversary of the Spice Girls debut single ‘Wannabe’ (originally released 8 July 1996 in the UK) Virgin / USM are releasing a new four song EP on 12″ Picture Disc and Cassette Tape . ‘Wannabe’ was a No. 1 single in 35 countries (Source: Billboard magazine) with physical sales in excess of 7 million copies. In 2020 ‘Wannabe’ was Spotify’s most streamed ’90s song by a female artist. 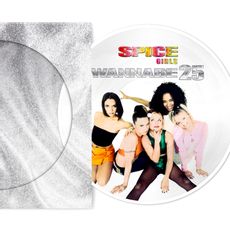 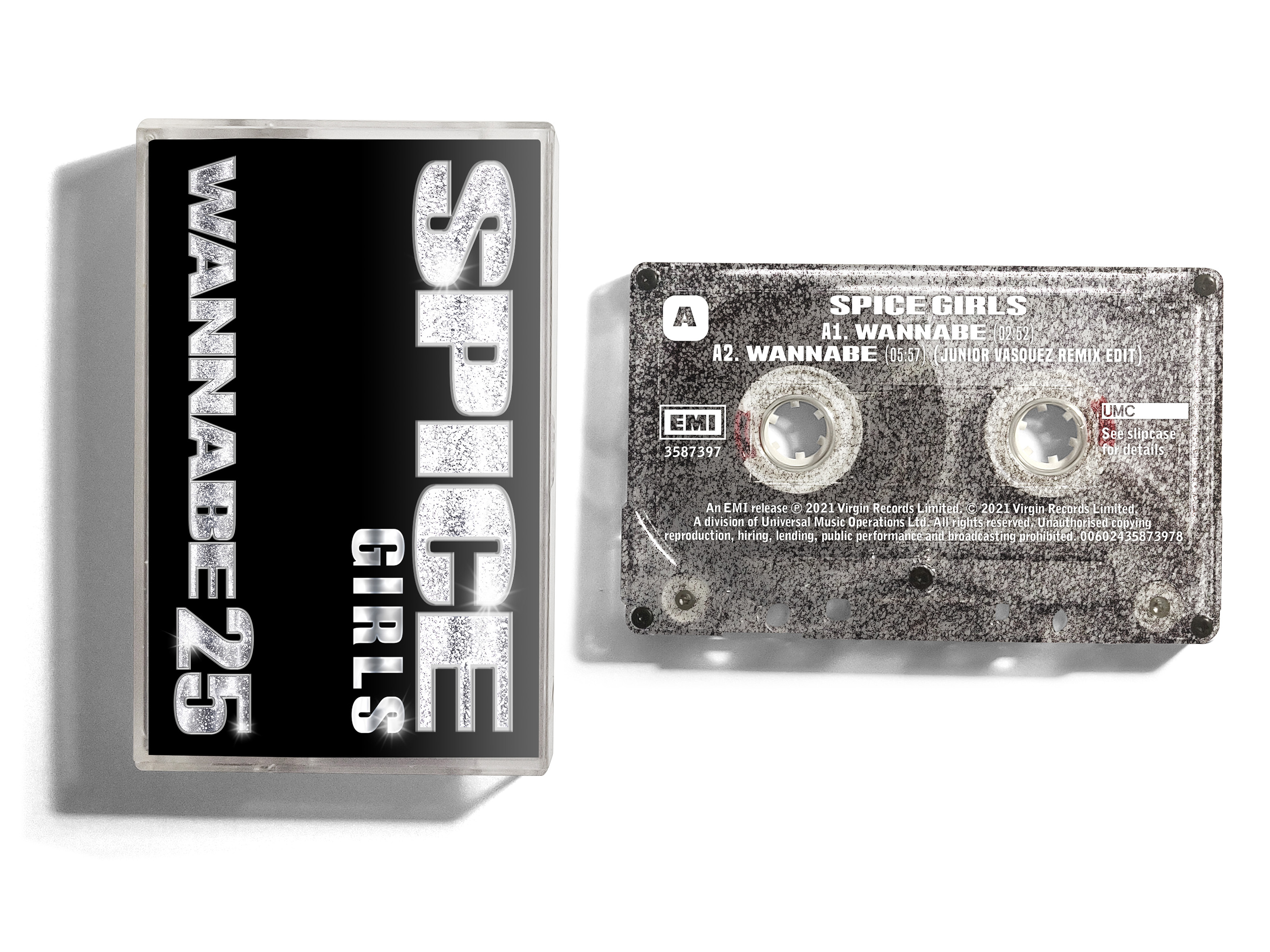