Electric Ursa was recorded out of the spotlight in Louisville, Kentucky.

A quiet, 8 song record which owes much to the post-rock history of its hometown on songs like “Something Small” and “Rising Air”, while “River Low” and “Electric Ursa” hint at the brilliant Over and Even waiting just around the corner. Electric Ursa brought Shelley to the national stage. Rolling Stone noted that the songs project “a huge, resplendently pained serenity” while Pitchfork declared that while the album “isn’t [her] debut, it is her absolute arrival.” 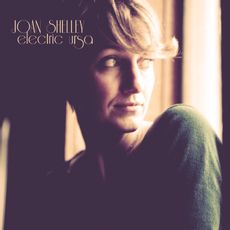