You'll see there the influence of his heroes, Townes, Blaze or Guy Clark plus something more contemporary. It will be released at the end of august, beginning of September. “Texas Music Forever’s an album of two halves - full of sweet, sometimes mordant sad cowboy stuff that evokes a less misanthropic Townes Van Zandt with a touch of millennial anti-folk redolent of The Shins, Elliott Smith or even Eels. Side One is acoustic, Side Two brings in the drums and electric instru- mentation.” (****, Shindig!) 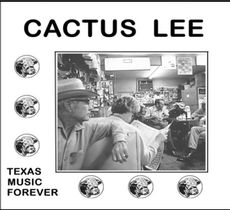