Follow us Follow us
Home  | i’ll be your mirror: a tribute to the velvet underground & n - various artists

I’ll Be Your Mirror: A Tribute To The Velvet Underground & Nico


How do you approach tackling the holy grail of VU? You get the best in the business, that’s how.

The Velvet Underground is regarded as one of the most influential bands in rock history. • Their first 4 albums were included in Rolling Stone's list of The 500 Greatest Albums of All Time. • Ranked 19th greatest artist by the same magazine and the 24th greatest artist in a poll by VH1. • Inducted into the Rock and Roll Hall of Fame in 1996. • Critic Robert Christgau considers them "the number three band of the '60s, after the Beatles and James Brown and His Famous Flames". • AllMusic wrote that "Few rock groups can claim to have broken so much new territory, and maintain such consistent brilliance on record, as the Velvet Underground during their brief lifespan [...] the Velvets' innovations – which blended the energy of rock with the sonic adventurism of the avant-garde, and introduced a new degree of social realism and sexual kinkiness into rock lyrics – were too abrasive for the mainstream to handle." 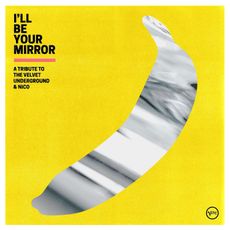 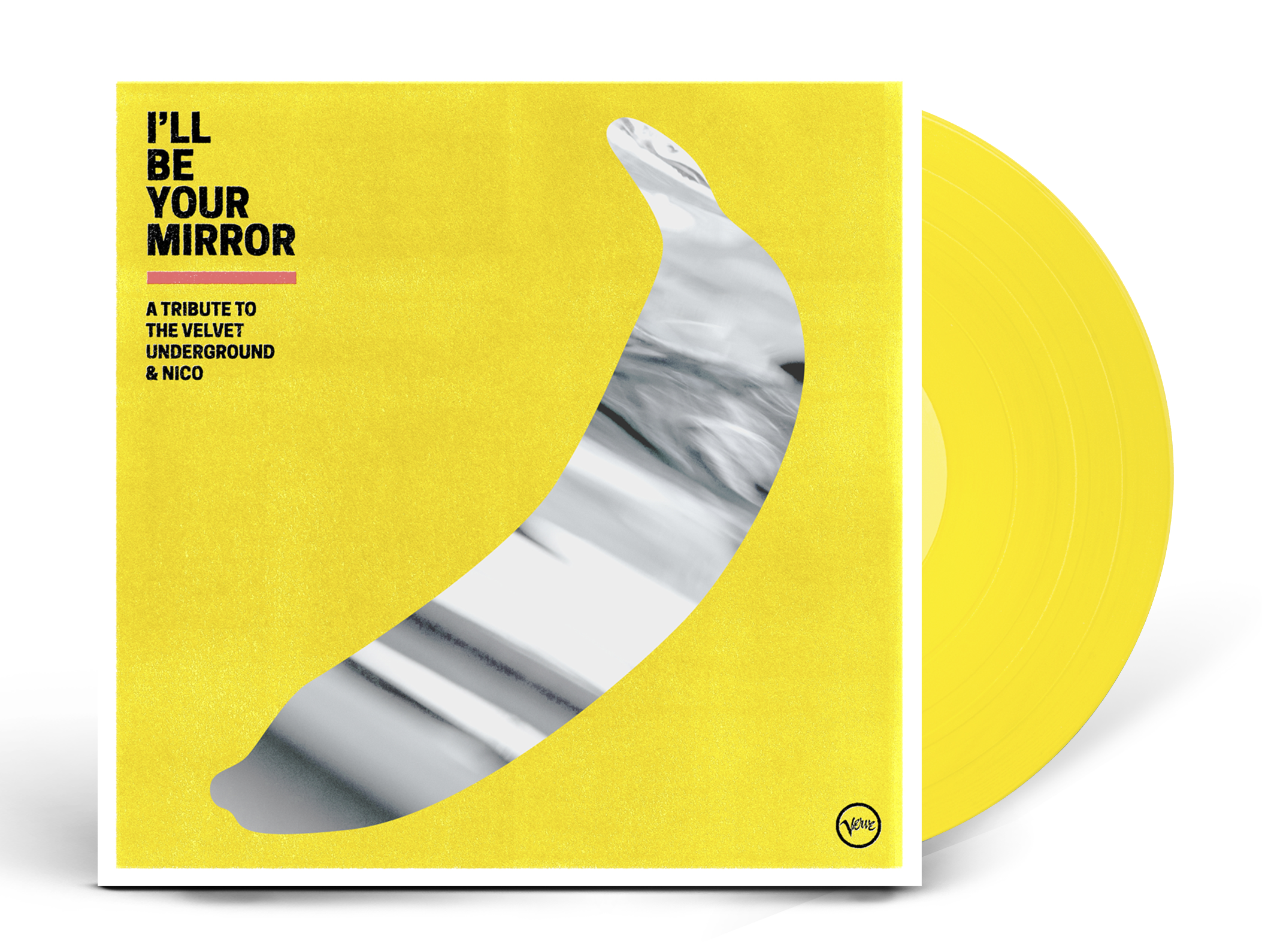