We have to admit – we weren’t immediately won over by our 2 times AOTY winners’ new offering.

We had to be taken under their 80s wings & learn to fly again – the WOD way! The force is still strong & their Americana rock is still fantastically realised – it just takes a little longer to take root.

It’s another fantastically realised americana rock epic from the masters of their craft, a breath-taking collisions of intuitive songwriting and arresting composition, they’ve done us proud once again. Over the last 15 years, The War on Drugs have steadily emerged as one of this century’s great rock and roll synthesists, removing the gaps between the underground and the mainstream, between the obtuse and the anthemic, making records that wrestle a fractured past into a unified and engrossing present. The War On Drugs have never done that as well as they do with their fifth studio album, ‘I Don’t Live Here Anymore’, an uncommon rock album about one of our most common but daunting processes—resilience in the face of despair. Just a month after The War On Drugs’ ‘A Deeper Understanding’ received the 2018 Grammy for Best Rock Album, the core of Granduciel, bassist Dave Hartley, and multi-instrumentalist Anthony LaMarca retreated to upstate New York to jam and cut new demos, working outside of the predetermined roles each member plays in the live setting. These sessions proved highly productive, turning out early versions of some of the most immediate songs on ‘I Don’t Live Here Anymore’. It was the start of a dozen-plus session odyssey that spanned three years and seven studios, including some of rock’s greatest sonic workshops like Electric Lady in New York and Los Angeles’ Sound City. Band leader Adam Granduciel and trusted co-producer/engineer Shawn Everett spent untold hours peeling back every piece of these songs and rebuilding them. One of the most memorable sessions occurred in May 2019 at Electro-Vox, in which the band’s entire line-up — rounded out by keyboardist Robbie Bennett, drummer Charlie Hall, and saxophonist Jon Natchez — convened to record the affecting album opener “Living Proof.” Typically, Granduciel assembles The War On Drugs records from reams of overdubs, like a kind of rock ‘n’ roll jigsaw puzzle. But for “Living Proof,” the track came together in real time, as the musicians drew on their chemistry as a live unit to summon some extemporaneous magic. The immediacy of the performance was appropriate for one of the most personal songs Granduciel has ever written. The War On Drugs’ particular combination of intricacy and imagination animates the 10 songs of ‘I Don’t Live Here Anymore’, buttressing the feelings of Granduciel’s personal odyssey. It’s an expression of rock ’n’ roll’s power to translate our own experience into songs we can share and words that direct our gaze toward the possibility of what is to come. 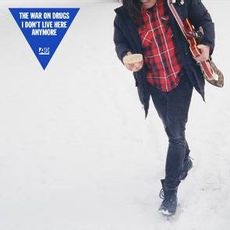 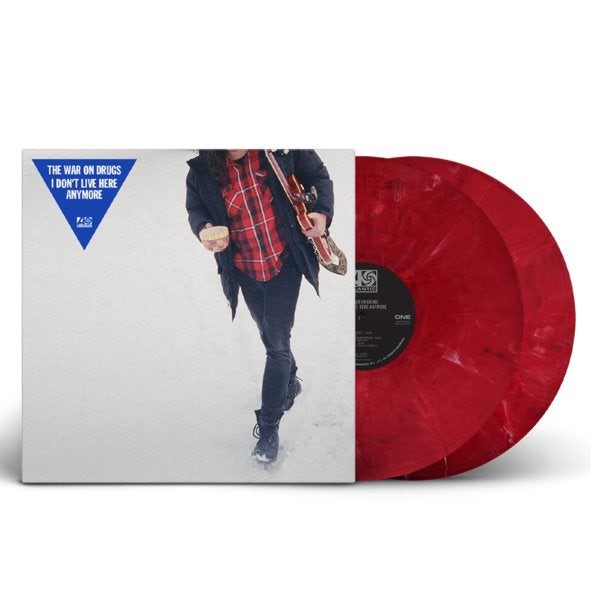 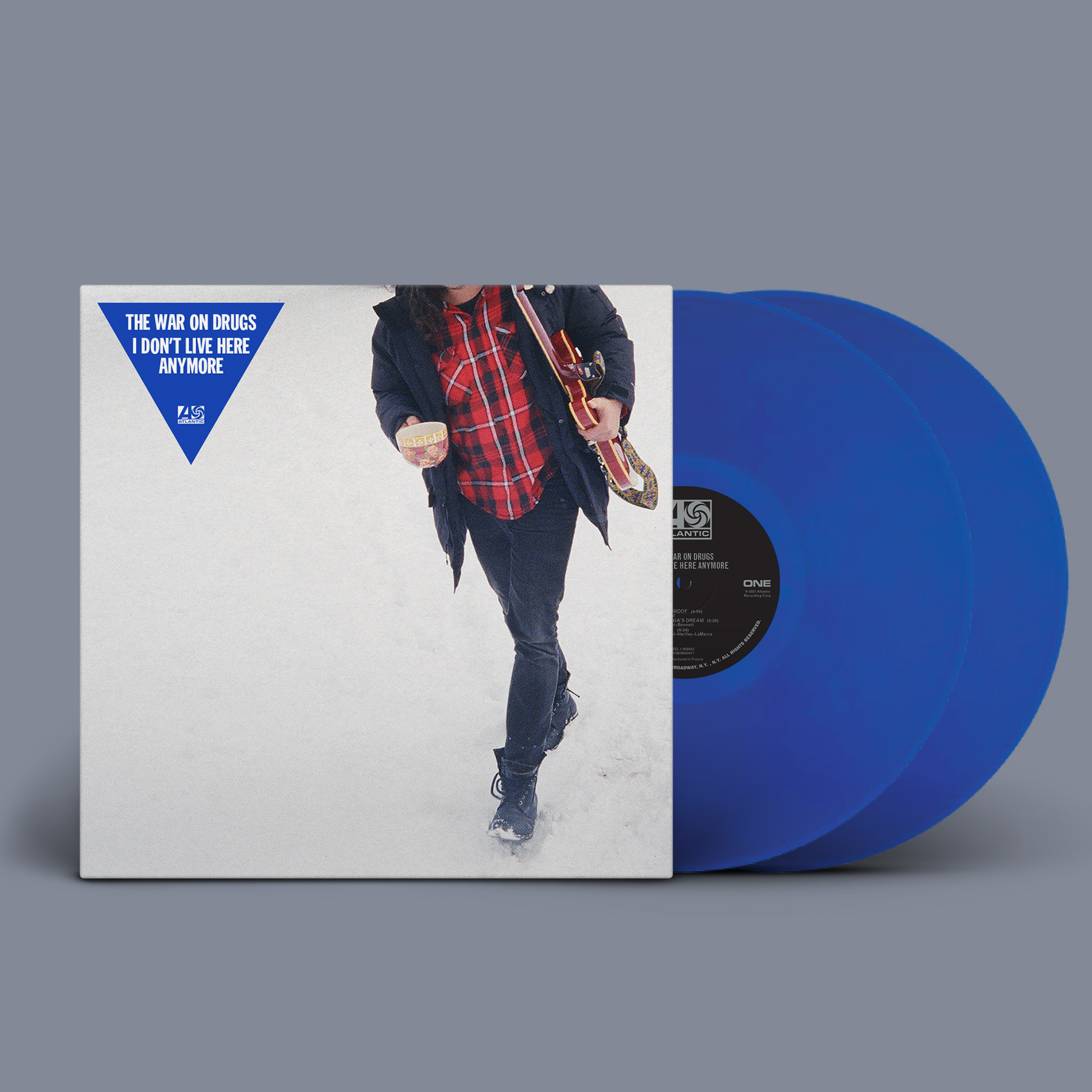