lawless 2012 crime drama film by director John Hillcoat (The Road, The Proposition) about a gang of bootleggers in Virginia during the Great Depression. 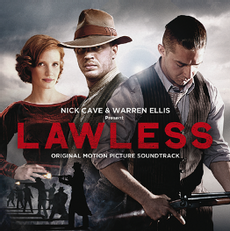