The Vapors are an English new wave band who were initially active between 1978 and 1981.

The group were spotted by Bruce Foxton of the Jam who went on to manage them alongside John Weller (father of Paul Weller). They rose to prominence with the release of their debut album ‘New Clear Days’ and international hit single ‘Turning Japanese’. • Their second album ‘Magnets’ was released in 1981 and features more power-pop songs exploring themes of politics and societal issues. Highlights include the singles ‘Jimmie Jones’ and ‘Spiders’. The album cover was designed by Martin Handford who would later find fame for his ‘Where’s Wally?’ books. 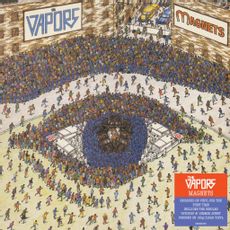 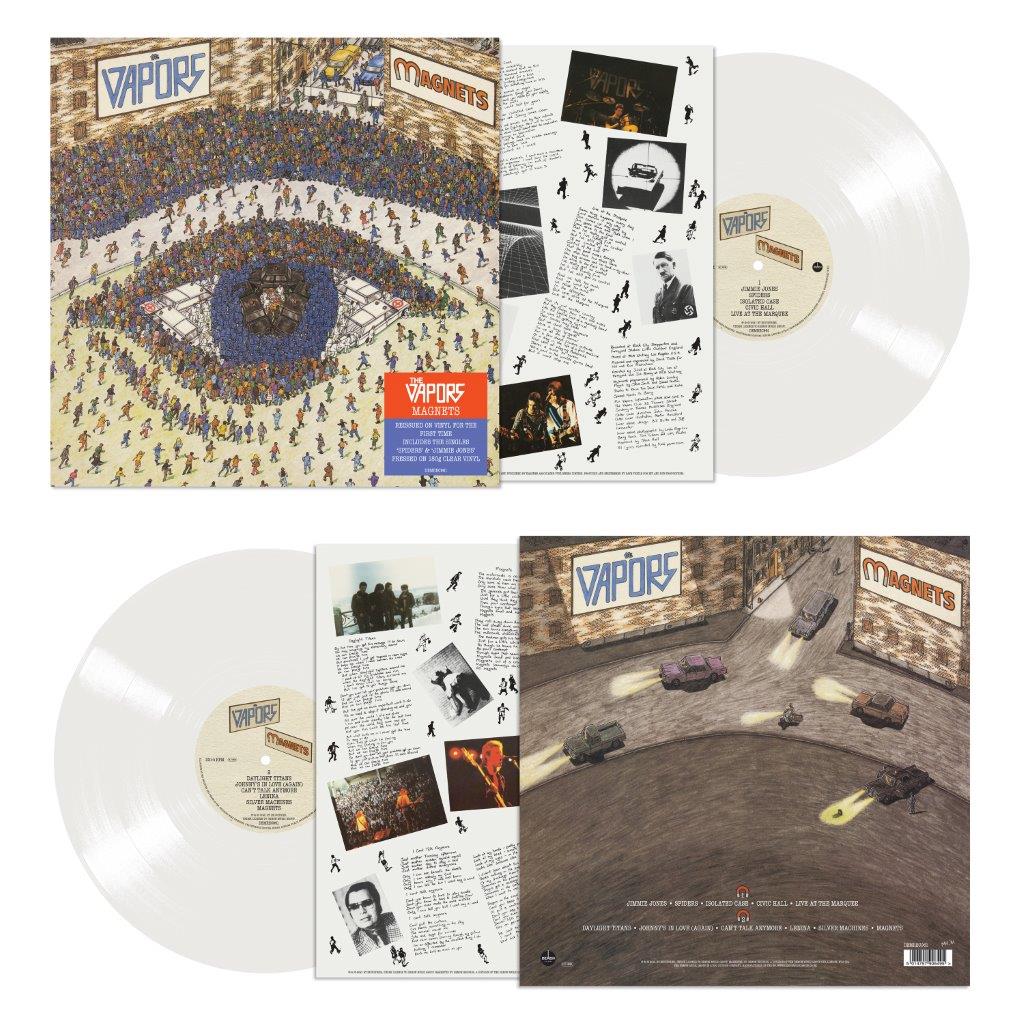