‘Fan The Flame (Part 2) – The Resurrection’ is the culmination of the work that Pete and Steve recorded over the in the early 90s but which was never completed.

At the time of the release of ‘SBB MMXVI’ in 2016, Pete Burns and Steve Coy had indicated that they wanted to revisit an album that they had started to record in 1990. Unfortunately, tragedy struck and they didn’t get the opportunity to do so. These recordings were discovered in Steve’s tape archive and painstakingly pieced together; they included early versions of two later recordings that appeared on ‘Nukleopatra’ in 1995. 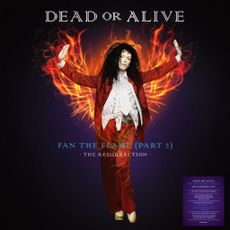 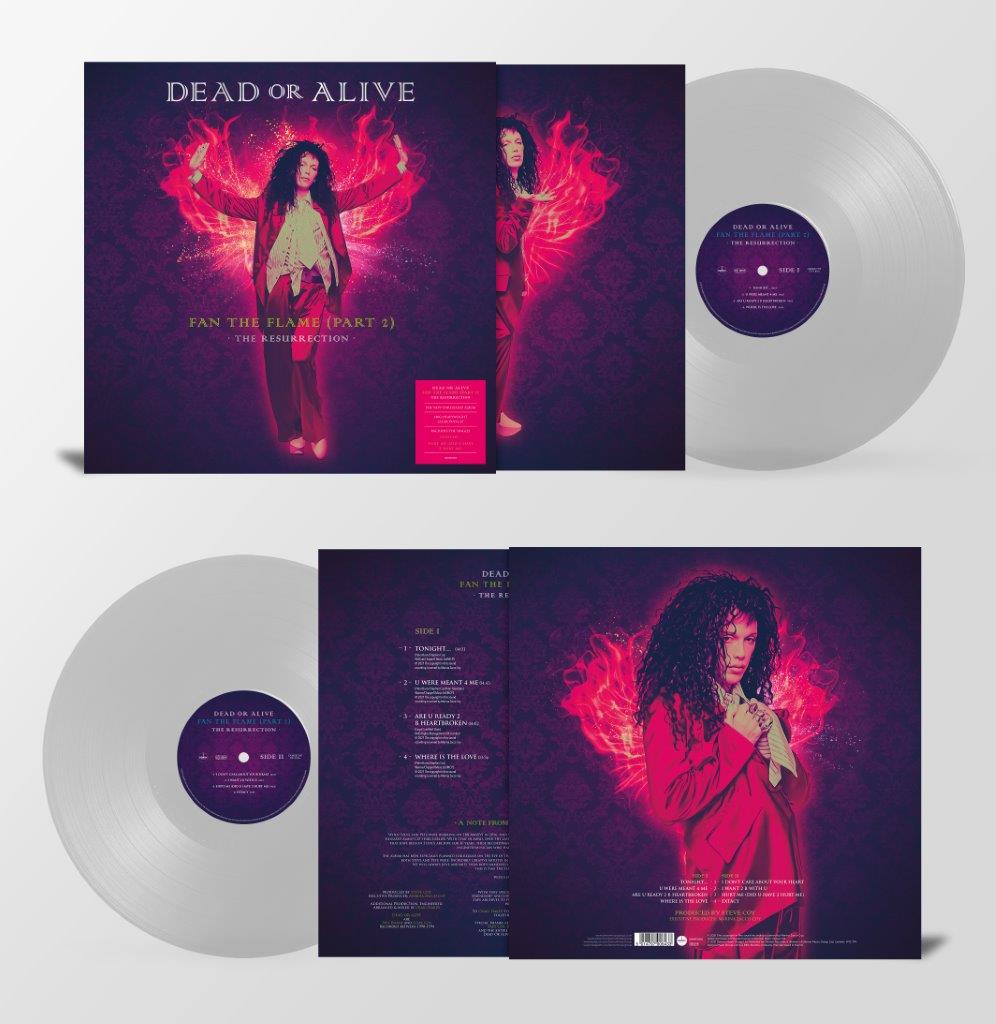 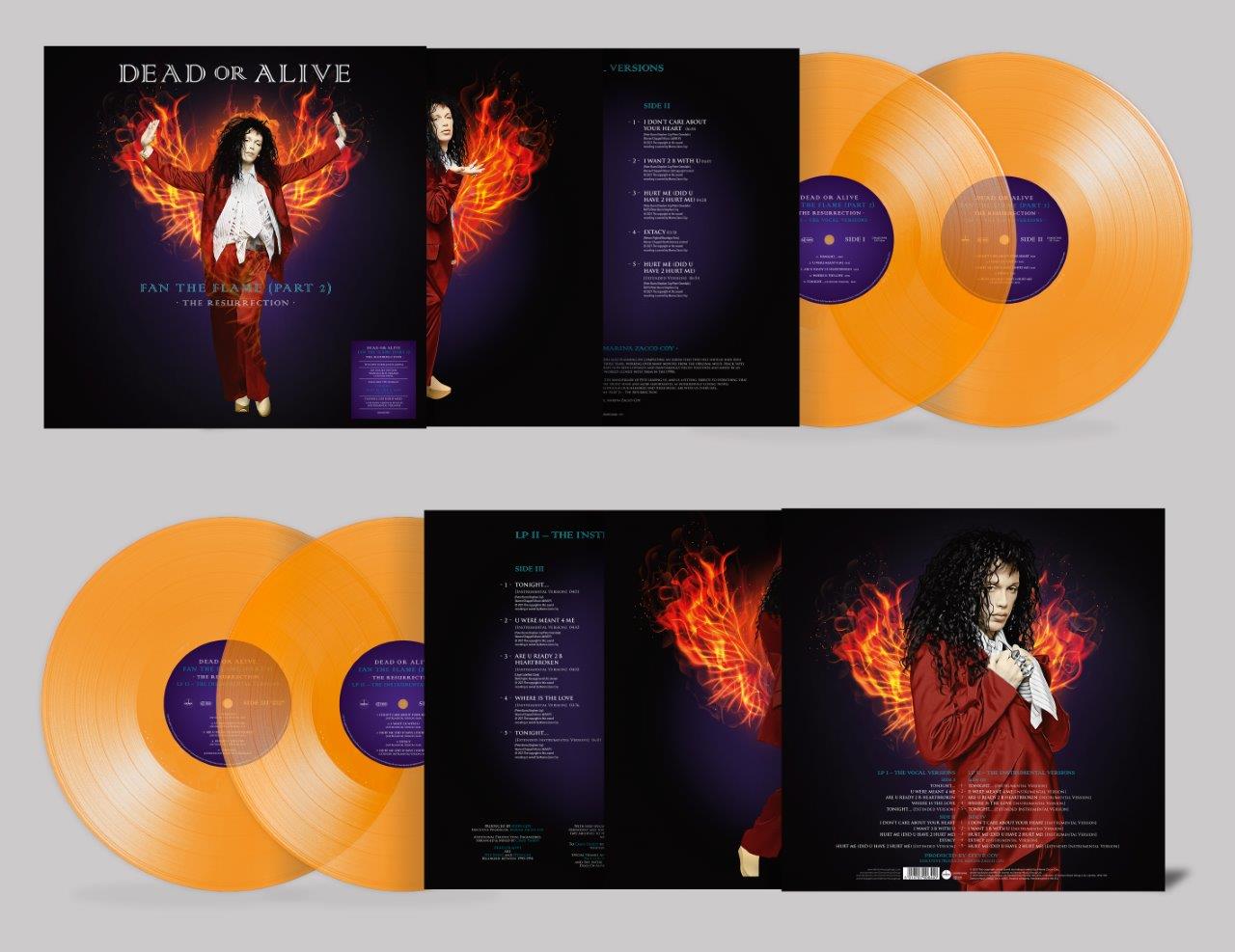