For this album, Black Francis wrote around the idea of demi gods, starting with Cú Chulainn of Eire, who apparently had seven fingers and seven toes on each hand and foot.

Sv n F ng rs is a seven track mini album first released in 2007. “It's stripped down, minimal soloing, short, to the point, good for 20 minutes at a high rate of speed to get you the fuck out of town if only just.” – Black Francis 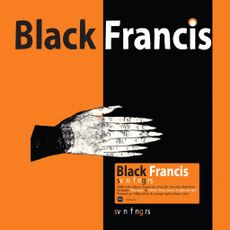 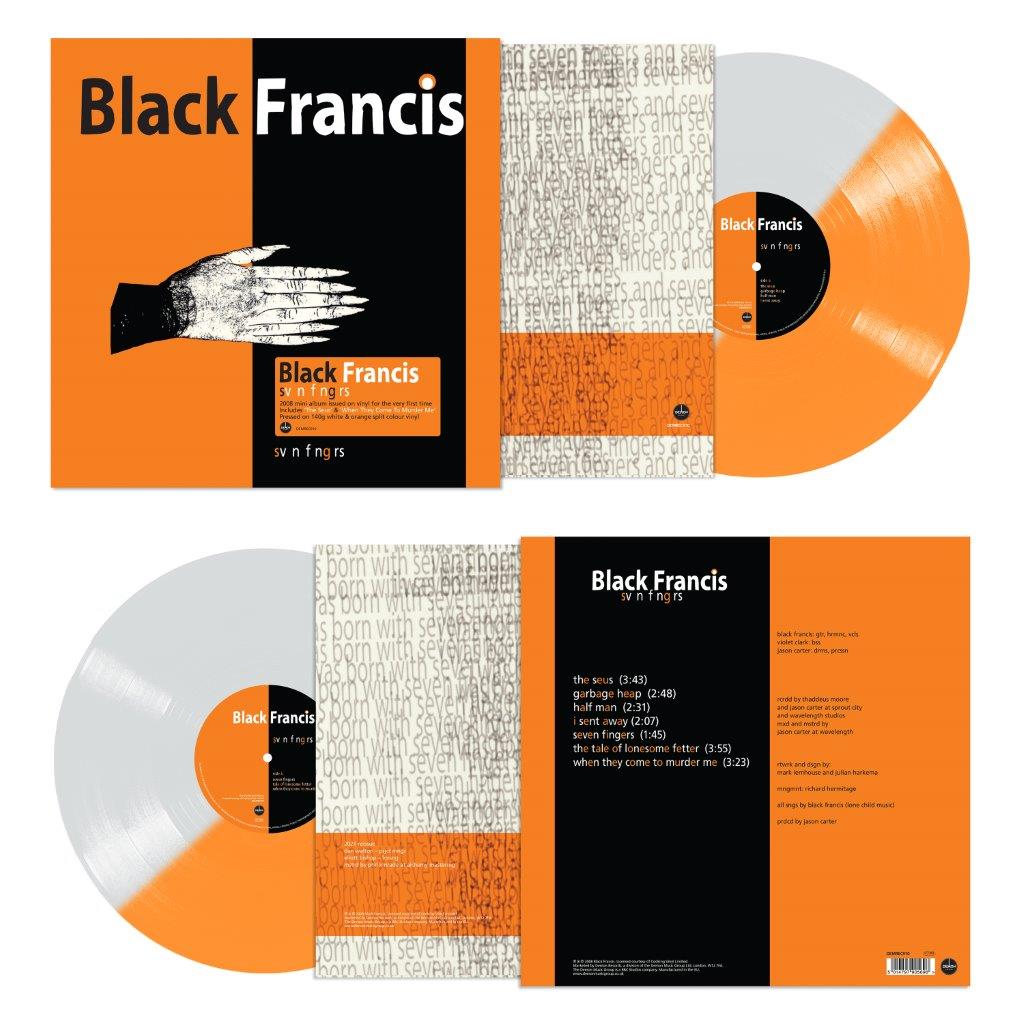