The soundtrack to Nicolas Winding Refn's "Drive" needs no introduction, and is hailed one of the greatest and most iconic film scores of recent times.

Invada Records and Lakeshore Records are celebrating the 10th anniversary of the release with a limited edition double LP. The soundtrack features the legendary synth score by Cliff Martinez along with tracks by artists such as College and The Chromatics. The vinyl artwork has been completely re-designed, and features stunning new packaging exploring the film's Noir element through the use of black and white imagery. 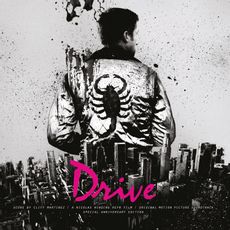 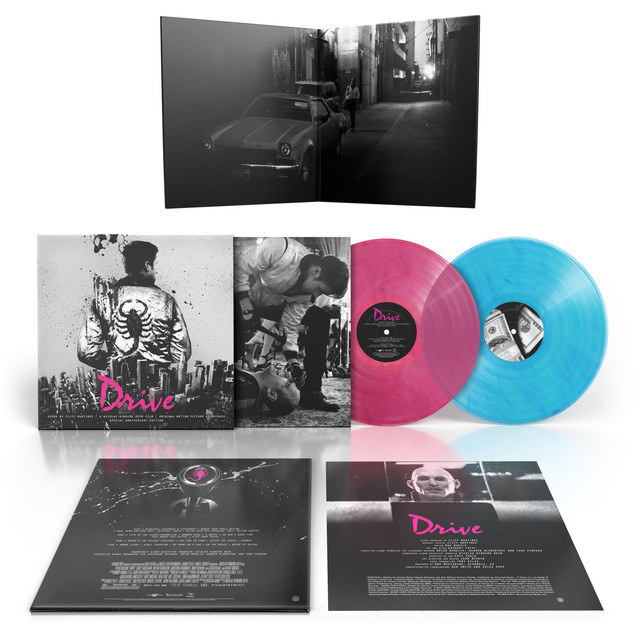