an album of oceanic psychedelic rock wig-outs that submerge the listener in a whirlpool of hypnotic space-rock, kosmische garage-blues, dystopian acid-prog and experimental electronics.

‘Horizons’, their fourth full-length to date, is the follow-up to the Bergen-based band’s critically acclaimed 2017 LP, ‘From The Poisonous Tree.’ Since forming in 2012, Electric Eye have released three studio albums and two live albums and toured heavily around Scandinavia, Europe, the UK, the Middle East, Japan and the US. They’ve also shared stages with the likes of Michael Rother (Neu), Wire, Hawkwind and Endless Boogie and played at a number of international festivals, including Roskilde, The Great Escape, Eurosonic, Icelandic Airwaves and two stops at SXSW. Returning to London-based label Fuzz Club for the ‘Horizons’ LP, Electric Eye first started working on the new album back in June 2018 when they retreated to Utsira, a small island located 70km off the coast of Norway and surrounded by notoriously unpredictable and tough waters. Here, they spent a week jamming day and night in the island’s lighthouse. “Our only audience were the seagulls and some lost bird-watchers wondering where these strange noises were coming from,” the band recall: “We were surrounded by an unusually quiet ocean, almost eyeballing us waiting for the next eruption. The wild nature was omnipresent and could not be ignored as jam sessions got more intense and songs started to materialise. In our coffee breaks we were watching documentaries like ‘Into the Inferno’ by Werner Herzog and old explorer series by Captain Jacques Cousteau and the rest of the crew at the Calypso. The epic commentaries of Herzog and Cousteau were included in the jams to add to the vibe, and some of the sounds are still present on the final record. After a week off the grid we returned to civilization with hours of recordings inspired by volcano eruptions, sub-sea adventures and the raw power of the surrounding sea.” 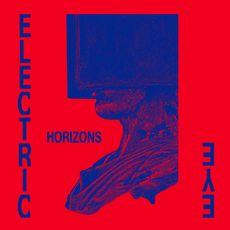 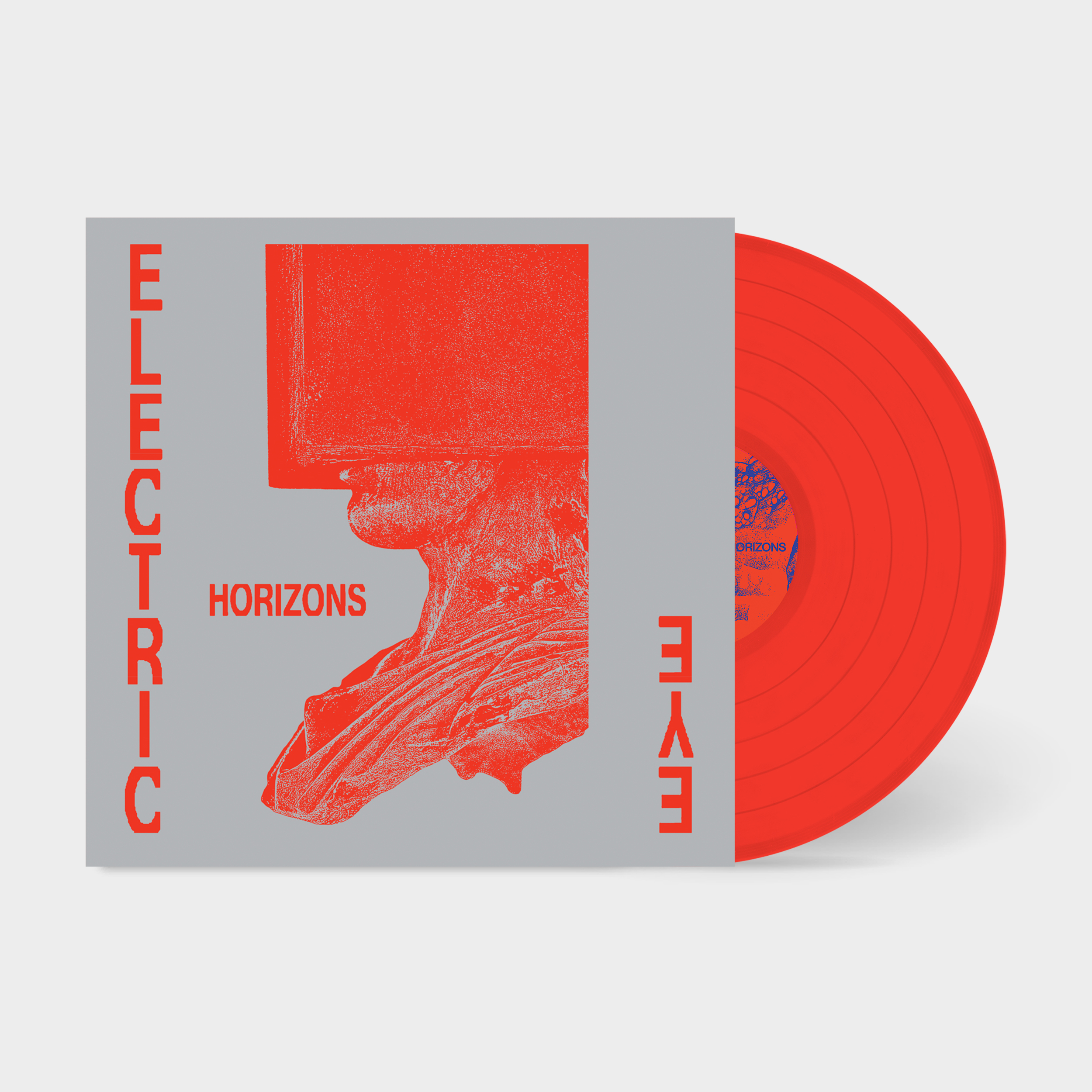