it’s a record built from hard work, crushing riffs colliding with sweeping waves of overwhelming noise for a listen both beautiful and brutal.

Madmess are a band who know the value of doing things the hard way. Having established themselves among the outliers of Porto’s fertile, close-knit underground music scene, by 2017 it was clear that they had the potential to go much, much further. London, and its bigger, more merciless leftfield circuit beckoned. In a city full to the brim with bold and brilliant bands, the bar was significantly raised. Risks were many, but so too were opportunities. Now, after years of slog – gruelling gigs, punishing recording sessions, not to mention a momentum-sapping pandemic – bassist Vasco Vasconcelos, drummer Luis Moura and guitarist Ricardo Sampaio, have emerged the other side with Rebirth, a debut album of rare intensity, released via Hassle Records. As the pandemic eased in late 2020, at least temporarily, the band found time to escape to Foel Studios in the Welsh countryside, formerly used by iconic psych rock forebears Amon Düül and Hawkwind among others, to start work on their new LP. They were intent to build on the solid foundations they’d set with their EP the previous year. “We tried to do something more complete, more punchy,” says Sampaio. The sessions ended up being more intense than they were anticipating – the band record everything live, and when you’re playing the kind of complex epics that populate Rebirth there’s not much margin for error. “The shortest track is eight minutes, and they’re almost all more than 10,” says Sampaio with a wince. “The songs on this album are really complex, there were some stressful times, some harsh moments, but we managed to get through it.” Resident Records: "Heavy stoner riffage smashing against crashing drums is always a winner, in our book, & this one happens to be an especially yummy chunk of squealing fuzz" More Fuzz “ This Portuguese trio’s Psychedelic/Space rock conjures images in my mind of the power of a rocket launch, followed by the serenity of orbit before smashing back through the atmosphere and returning to Earth.” 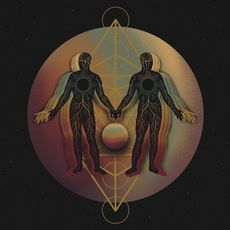 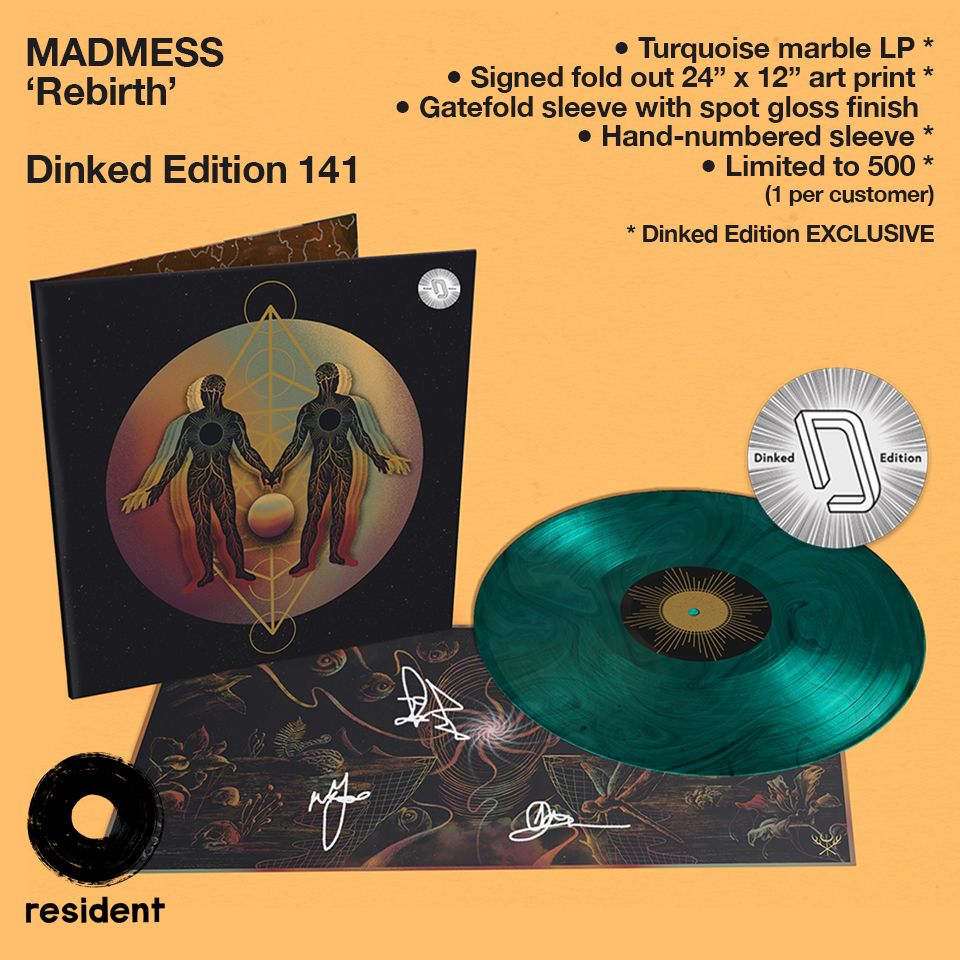