‘The Overload’ is a record of great dexterity and curation, the output of a band who were raised on a 00s digital-revolution buffet of wide musical influences. 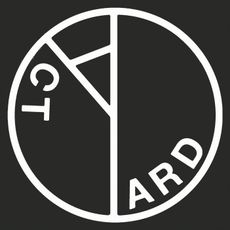 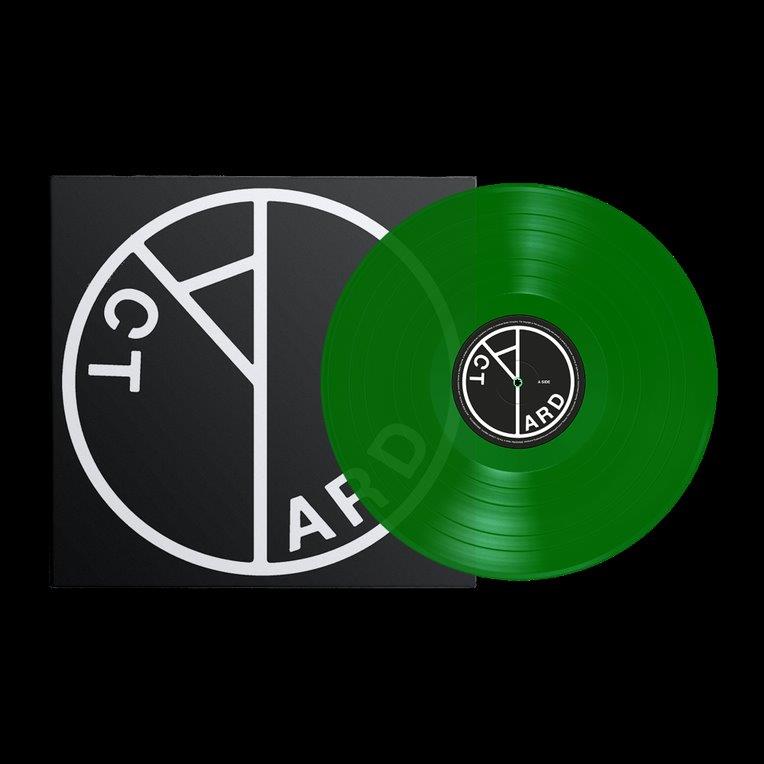