remastered from the analogue tapes & expanded with an exclusive remix by Cut Chemist, this ultra-rare gem culled from the blondie archives has been rescued from the mists of time.

Brand new 3-track 12” limited edition EP, featuring ‘Yuletide Throwdown’, the track co-written and performed with Fab 5 Freddy, recorded around the time of Rapture, and using the same samples. The ultra-rare 1981 holiday flexi-disc, reissued for the first time on 180gm vinyl, following the discovery of the tapes in the Blondie archive. Originally given away as a coloured flexi-disc with Flexipop magazine – now available commercially for the first time. 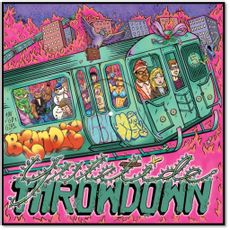 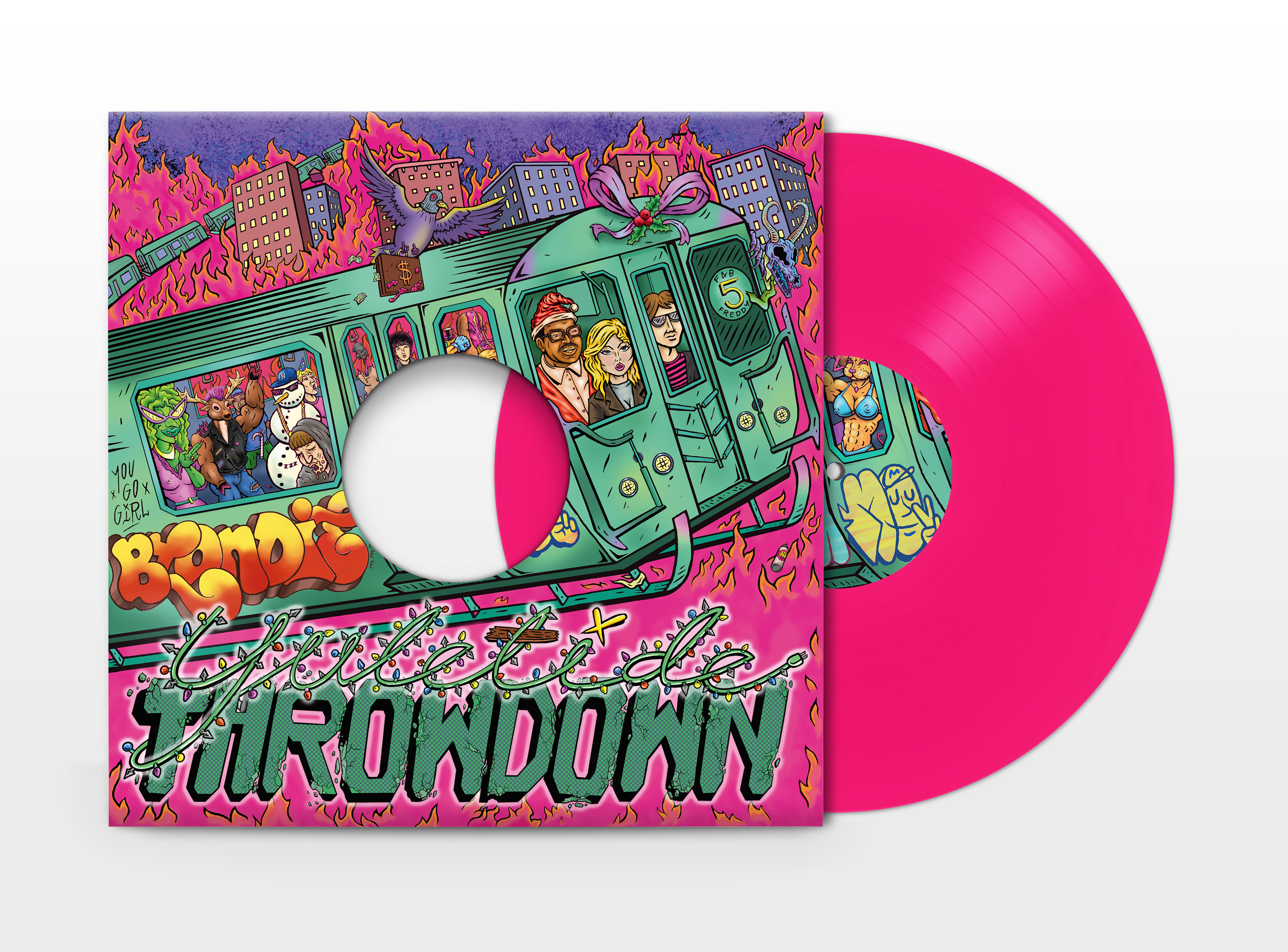