Frank Zappa, live in Europe 1967 – 1970 When Freak Out! landed on the shores of Europe, Frank Zappa and the Mothers had found their second home.

Freak Out! enjoyed far greater success in Europe than America initially and when he announced European tour dates, it became a rallying call to his devout followers of the continental counterculture. From his first Scandinavian venture in the Konserthuset in Stockholm, Sweden with extended and exclusive renditions from Freak Out! to his second European tour with performances from Amsterdam’s Concertgebouw, the Theatre De L’Olympia in Paris and a session for the BBC in London, England, Zappa’s creativity, diversity, innovation and subversive style was parallel with the complex and compelling nature of his work. His return to Holland in 1970 with a changed Mothers line-up brings portions of his then latest album Chunga’s Revenge to a delighted audience and a rapturous reception. Rox Vox proudly presents, five classic live performances by Frank Zappa and the Mothers of Invention across Europe from 1967 to 1970. Captured through TV and radio broadcasts on his first ever European tours with a wealth of material from both Zappa and the Mothers respective catalogs and more. Superb, professionally, remastered original broadcasts with background liners and timeline photos. 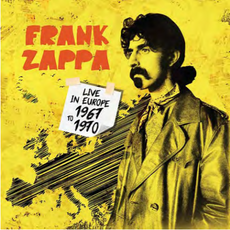 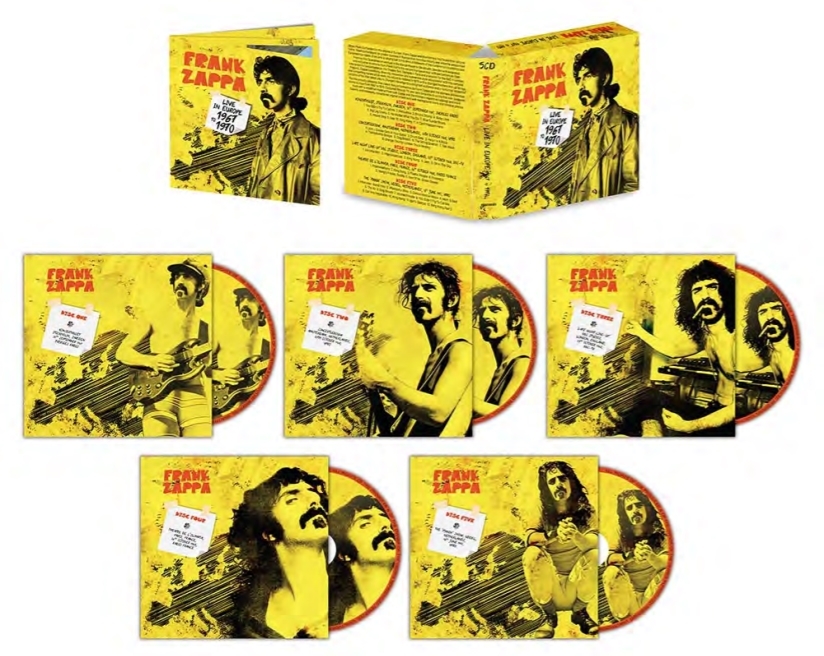