Back when Mogwai were mere nippers, they pumped out 3 mighty fine EPs, showcasing their early instrumental mastery, fortunately they’ve clumped ‘em all together in one neatly bound collection of subtle & blazing post-rock magnificence for us to imbibe in a single thirsty gulp.

mogwai reissue their 90s EPs on vinyl for the first time in over 20 years. Each EP was originally released in limited numbers between 1997 and 1999 and quickly sold out. this is the first time 4 Satin, No Education = No Future (Fuck the Curfew) and E.P. have been available on vinyl since the initial pressings. A beautiful triple vinyl reissue of the 3 EPs originally released in the 1990s, presented in their original artwork inside a 7mm wide spine outer sleeve. “I’m incredibly proud of these EPs,” says guitarist and singer Stuart Braithwaite. “I think they’re interesting as we were experimenting with so many things back then. A lot of what we tried out on those records are things that went on to define us.” A long time in the pipeline, Mogwai: e.p. x 3 is both an illuminating document for fans who came to the group in more recent years and an essential purchase for collectors of the group’s music on vinyl. 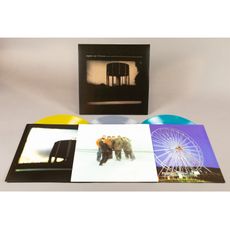 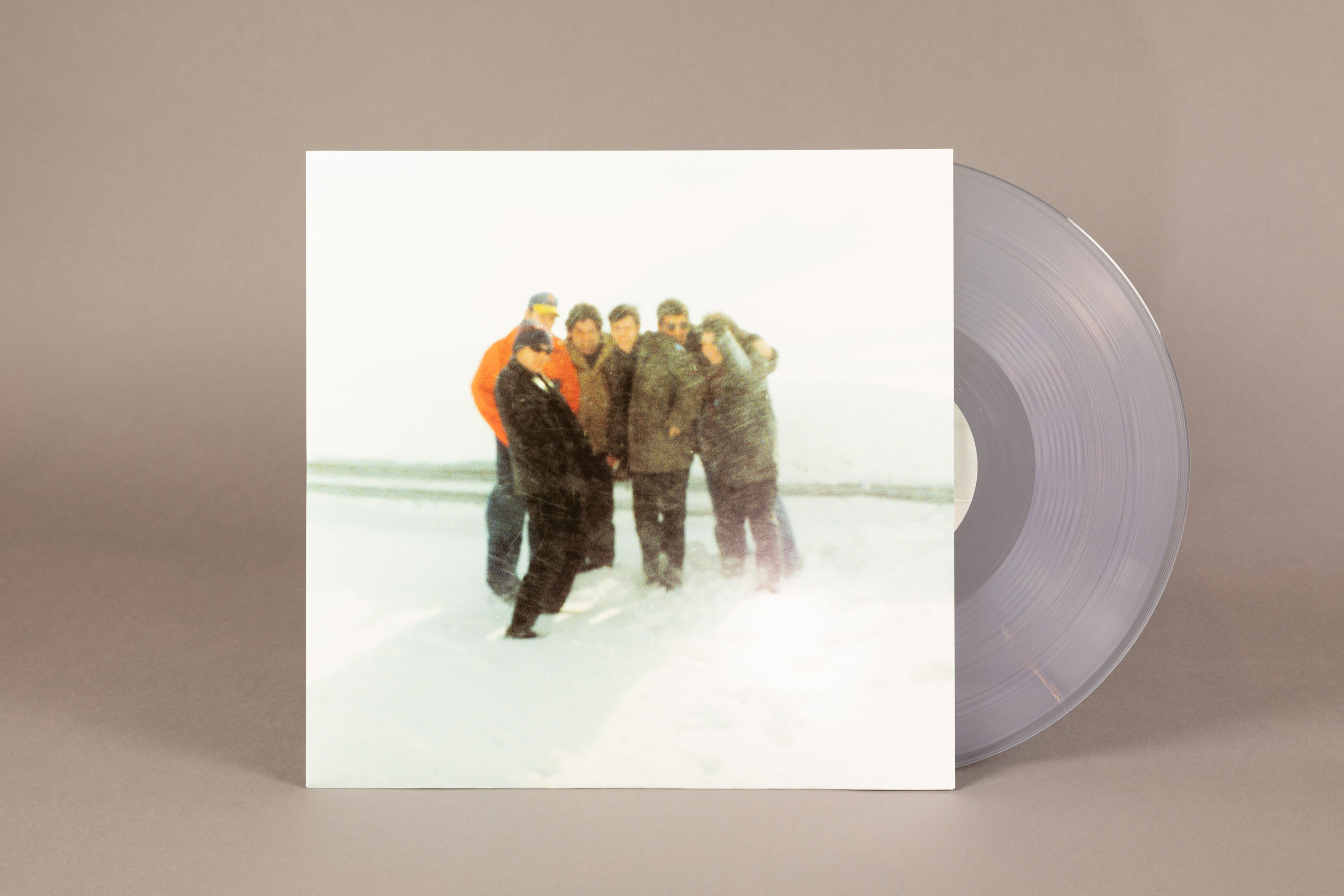 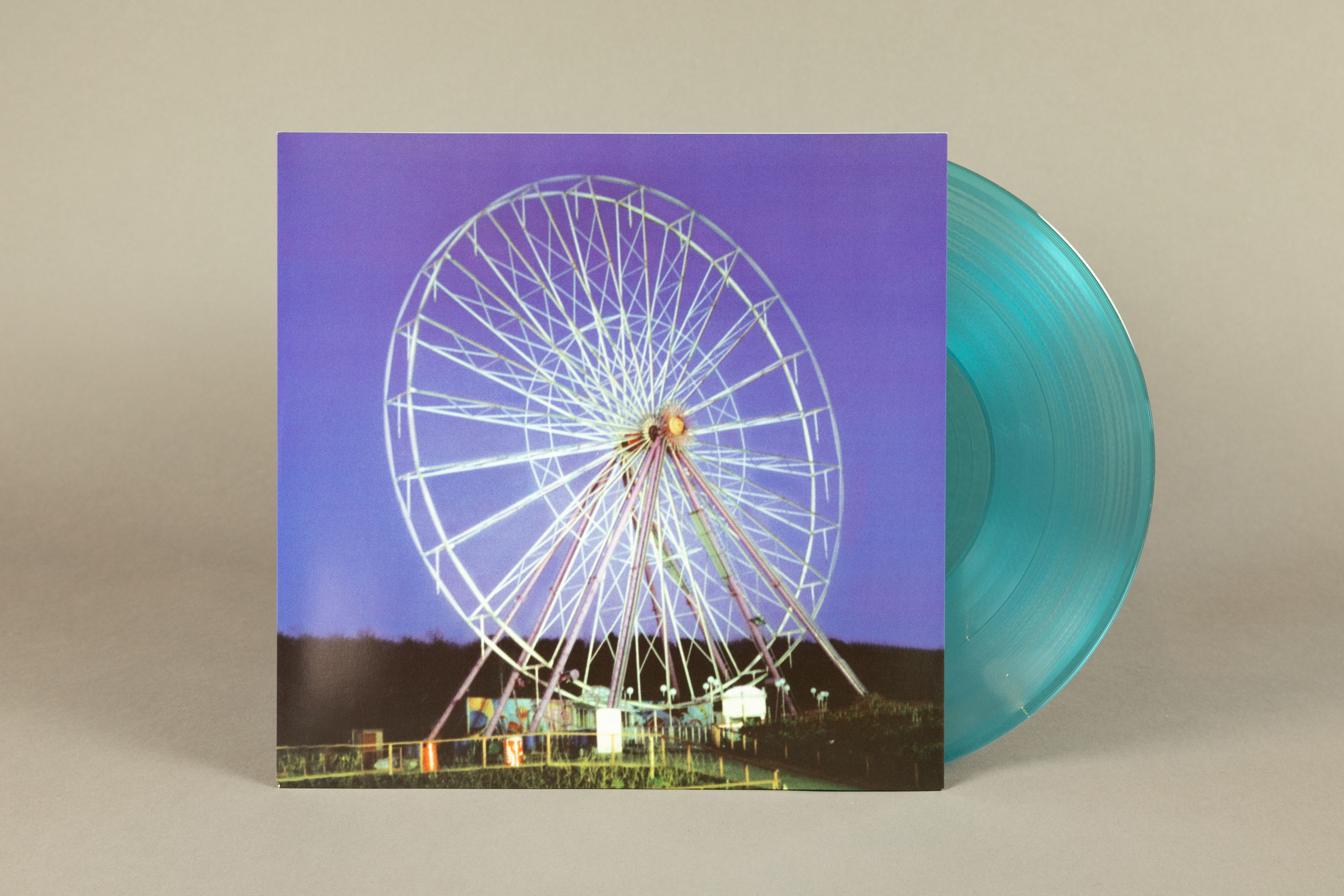 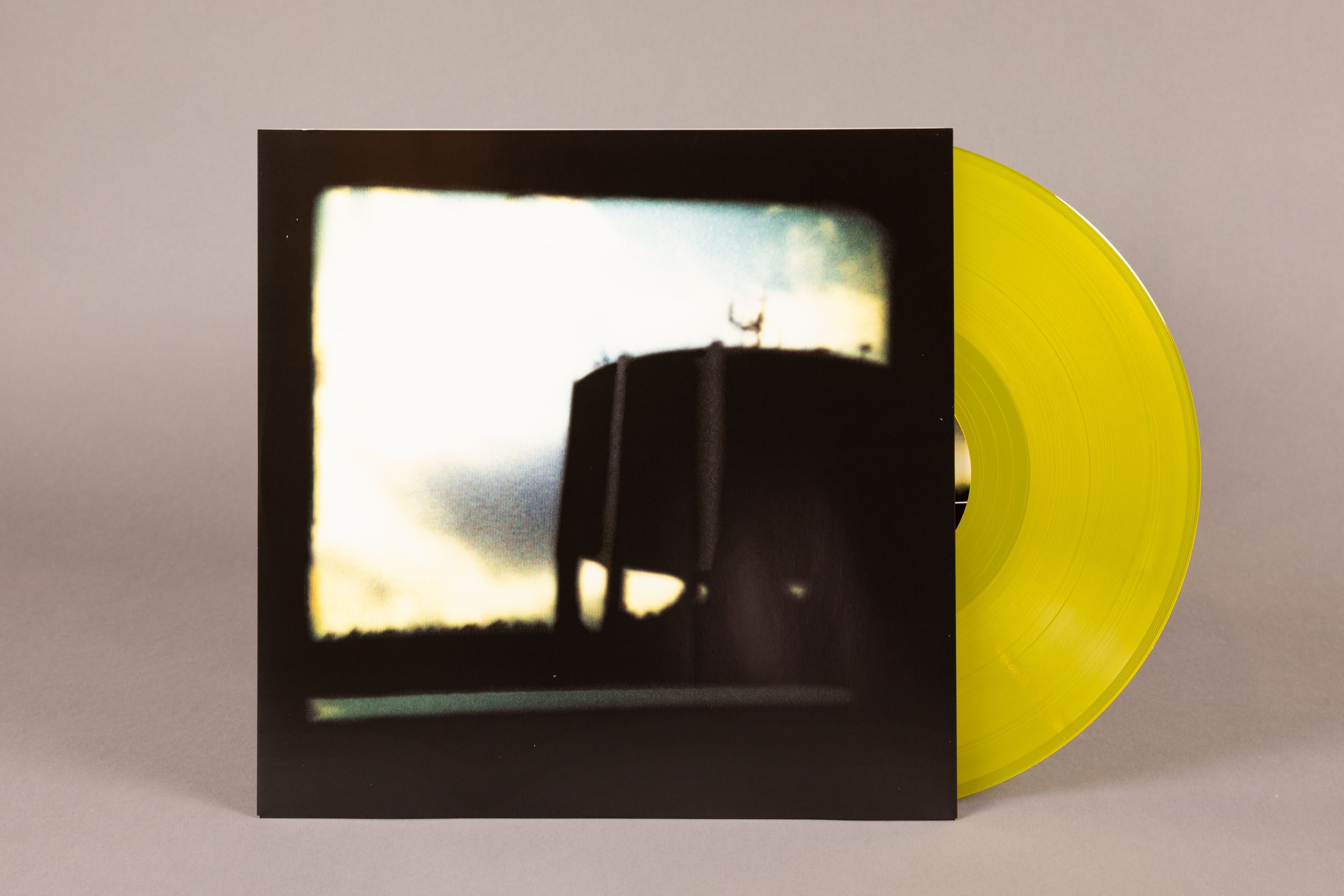 A1. superheroes of bmx

no education = no future (fuck the curfew) ep

B2. small children in the background