Ants From Up There


The second album from these young upstarts contains all of the simmering power of a coiled snake, shaking to attack but holding back until the pounce is both clinical and deadly.

Black Country, New Road return today with the news that their second album, “Ants From Up There”, will land on February 4th on Ninja Tune. Following on almost exactly a year to the day from the release of their acclaimed debut “For the first time”, the band have harnessed the momentum from that record and run full pelt into their second, with “Ants From Up There” managing to strike a skilful balance between feeling like a bold stylistic overhaul of what came before, as well as a natural progression. Released alongside the announcement the band (Lewis Evans, May Kershaw, Charlie Wayne, Luke Mark, Isaac Wood, Tyler Hyde and Georgia Ellery) have also today shared the first single from the album, ‘Chaos Space Marine’, a track that has already become a live favourite with fans since its first public airings earlier this year - combining sprightly violin, rhythmic piano, and stabs of saxophone to create something infectiously fluid that builds to a rousing crescendo. It’s a track that frontman Isaac Wood calls “the best song we’ve ever written.” It’s a chaotic yet coherent creation that ricochets around unpredictably but also seamlessly. “We threw in every idea anyone had with that song,” says Wood. “So the making of it was a really fast, whimsical approach - like throwing all the shit at the wall and just letting everything stick.” Their debut “For the first time” is a certain 2021 Album of the Year, having received ecstatic reviews from critics and fans alike as well as being shortlisted for the prestigious Mercury Music Prize. Released in February to extensive, global, critical support - perhaps best summed up by The Times who wrote in their 5/5 review that they were "the most exciting band of 2021" and The Observer who called their record "one of the best albums of the year" - the album made a significant dent on the UK Albums Chart where it landed at #4 in its first week, a remarkable achievement for a largely experimental debut record. The album also reached #1 on Any Decent Music, #2 at Album Of The Year and sat at #1 on Rate Your Music for several weeks, remaining the record to generate the most fan reviews and site discussion there this year. Black Country, New Road were also declared Artist Of The Week and Album Of The Week by The Observer, The Line Of Best Fit and Stereogum, and saw features, including covers and reviews, from the likes of Mojo, NPR, CRACK, Uncut, The Quietus, Pitchfork, The FADER, Loud & Quiet, The Face, Paste, The Needle Drop, DIY, NME, CLASH, So Young, Dork and more. With “For the first time” the band melded klezmer, post-rock, indie and an often intense spoken word delivery. On “Ants From Up There” they have expanded on this unique concoction to create a singular sonic middle ground that traverses classical minimalism, indie-folk, pop, alt rock and a distinct tone that is already unique to the band. Recorded at Chale Abbey Studios, Isle Of Wight, across the summer with the band’s long-term live engineer Sergio Maschetzko, it’s also an album that comes loaded with a deep-rooted conviction in the end result. “We were just so hyped the whole time,” says Hyde. “It was such a pleasure to make. I've kind of accepted that this might be the best thing that I'm ever part of for the rest of my life. And that's fine.” Black Country, New Road's live performances have already gained legendary status from fans and has seen them labelled "one of the UK's best live bands" by The Guardian. After the success of their livestream direct from London’s Queen Elizabeth Hall, Southbank Centre, stand-out performances at SXSW and the BBC 6 Music Festival, and following a sold-out UK tour this summer, high-profile festival appearances, and a 43 date UK & EU tour to follow in the Autumn with sold out US dates next year, the London-based seven-piece today announce further UK & IE dates in support of the album for April 2022, preceded by their biggest London headliner to date at The Roundhouse in February. 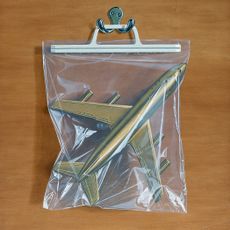 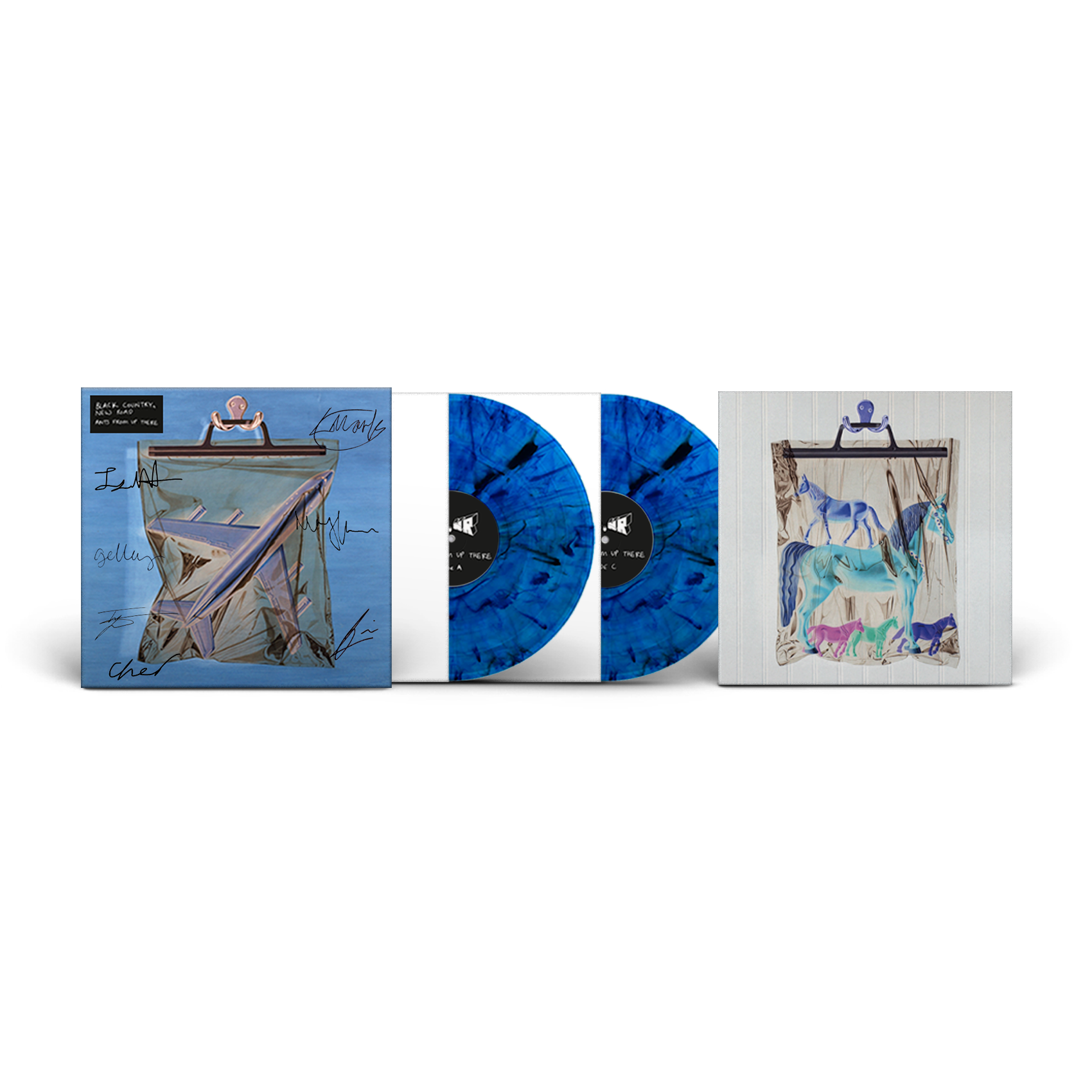 Live from the Queen Elizabeth Hall