An album formed from the edgelands of this hobbled island – two discs seeking to unite an incongruent land through free-flowing, expansive sounds, hatched from improvisation and experimentation.

Since the demise of his previous band Ultimate Painting, Jack Cooper – under his Modern Nature guise – has never stopped looking ahead, exploring and reaching for something further. Since 2019, he’s released an EP, last year’s mini album Annual, one full length LP, one 7” and three live cassettes – in the process mapping out astonishing new terrain. Island Of Noise presents an obvious new peak in his discography. Over the last 12 months, Cooper has constructed a beautiful, free-flowing box set’s worth of material featuring a new album, a separate and equally engaging instrumental interpretation of the album and an accompanying book featuring the work of wide-ranging, non-musical artists (including Booker-nominated poet Robin Robertson, mycologist Merlin Sheldrake, illustrator Sophy Hollington, and writer Richard King) that reinterpret, deconstruct or take inspiration from the 10 tracks on the record. Island Of Noise represents an absolute career highlight, combining Cooper’s celebrated songwriting and compositional skills with a free flowing expansiveness coloured by British free music luminaries such as saxophonist Evan Parker, pianist Alexander Hawkins, bassist John Edwards and violinist Alison Cotton, as well as long term collaborators Jeff Tobias and Jim Wallis. “Be not afeard, the isle is full of noises” On re-reading The Tempest in 2019, Cooper was moved to write this quote on the wall of his workshop and doing so sparked the initial ideas and activity that culminated in this record. The short quote, part of a longer passage spoken by Caliban, “summed up what I was thinking about at the time, from the nature of music, noise and silence, to the chaos and confusion that seemed impossible to navigate.” says Cooper. The rich imagery and themes of The Tempest have long been a springboard for artists, from Derek Jarman's unnerving adaptation and Sibelius’ Stormen to Jackson Pollock’s Full Fathom Five, but it was the setting of an island and the insular framework it represented that appealed as a way of elaborating on the musical and lyrical themes Modern Nature has been exploring since their first record in 2019. 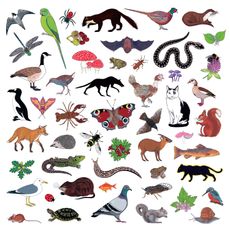 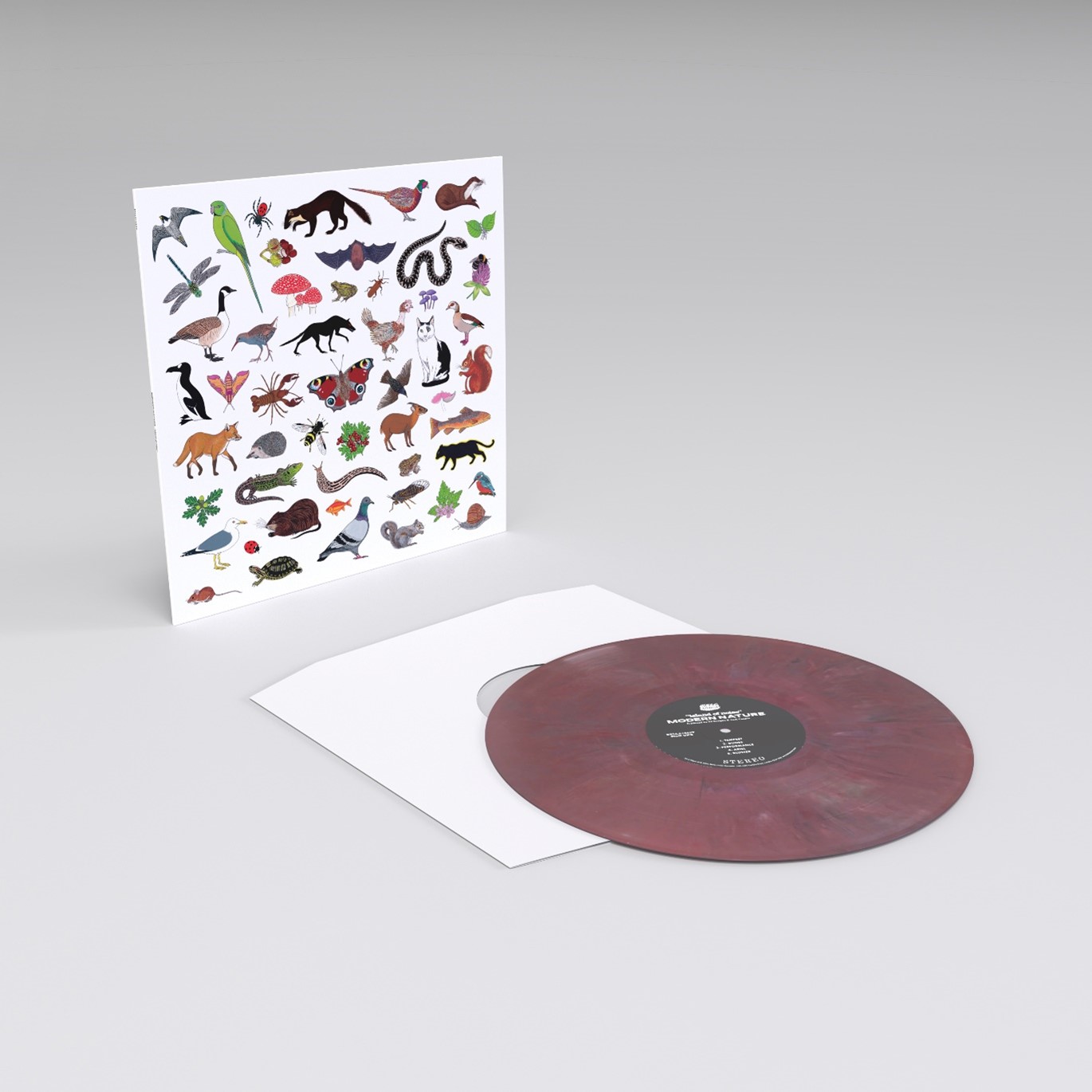