For the Sake of Bethel Woods


an album of immersive warmth and mystery from a band of ardent seekers, one of our generation’s finest: a band once feared lost themselves by fans, perhaps, but here revivified with freshness and constancy of intent. 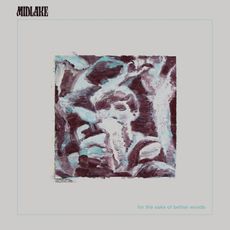