Our Brighton buds get down to huge sounding business with this bristling stomp of a record, lacing the distortion with a snarl and an energy all their own. the sound of a unified and confident duo who know exactly who they are, even if the wider world doesn’t really get it. The sound of two people who have spent their entire adult lives making music together and who, more than ever, are finding new pathways for their creativity. “Ultimately this album is an invitation”, explains Steven. “It’s us saying, this is our world, these are our darkest thoughts and feelings - our ghosts - caught on tape. You are welcome to join us. Come and embrace the strange”. After years spent living on opposite sides of the Atlantic world events threw Laura Mary Carter and Steven Ansell of Blood Red Shoes back together into what has become the must fruitful era of their 17 years together. “It’s been a loooong time since we both lived in the same city”, explains Steven. “I mean we actually wrote this album in LA at Laura’s place, then came to the UK to record it…and then everything went nuts”. Realising very quickly that they wouldn’t be able to release the album or tour until the world returned to some kind of normality, the band found their energies quickly spilled over into other projects. Laura-Mary started a podcast, Never Meet Your Idols, with her best friend in LA, interviewing everyone from Zack Snyder to Mark Lanegan to CHVRCHES. It is now about to start its third season. Steven started applying his love of electronic music by writing and producing other alternative artists like Circe, ARXX, Aiko and XCerts, racking up millions of streams in the process. Having worked together on Laura–Mary’s forthcoming solo mini album Town Called Nothing and restless from the lack of touring, the duo started jamming out in rehearsal rooms, which led to the light-speed writing, recording and release of the impossibly-titled Ø EP in the summer of 2021. Which concludes what the band call an “off year”. And that brings us back to GHOST ON TAPE. It appears that like David Lynch’s The Lost Highway, nothing is linear in the world of Blood Red Shoes. Written and recorded before their most recent EP, GHOSTS ON TAPE is a huge jump into new terrain for the band. Musically and emotionally their most mature work, it is a complex, imaginative, and very gothic development on their sound. Musically, it leaves almost no trace of their former selves. 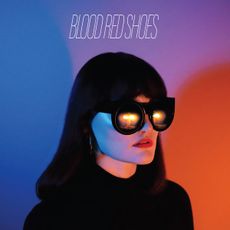 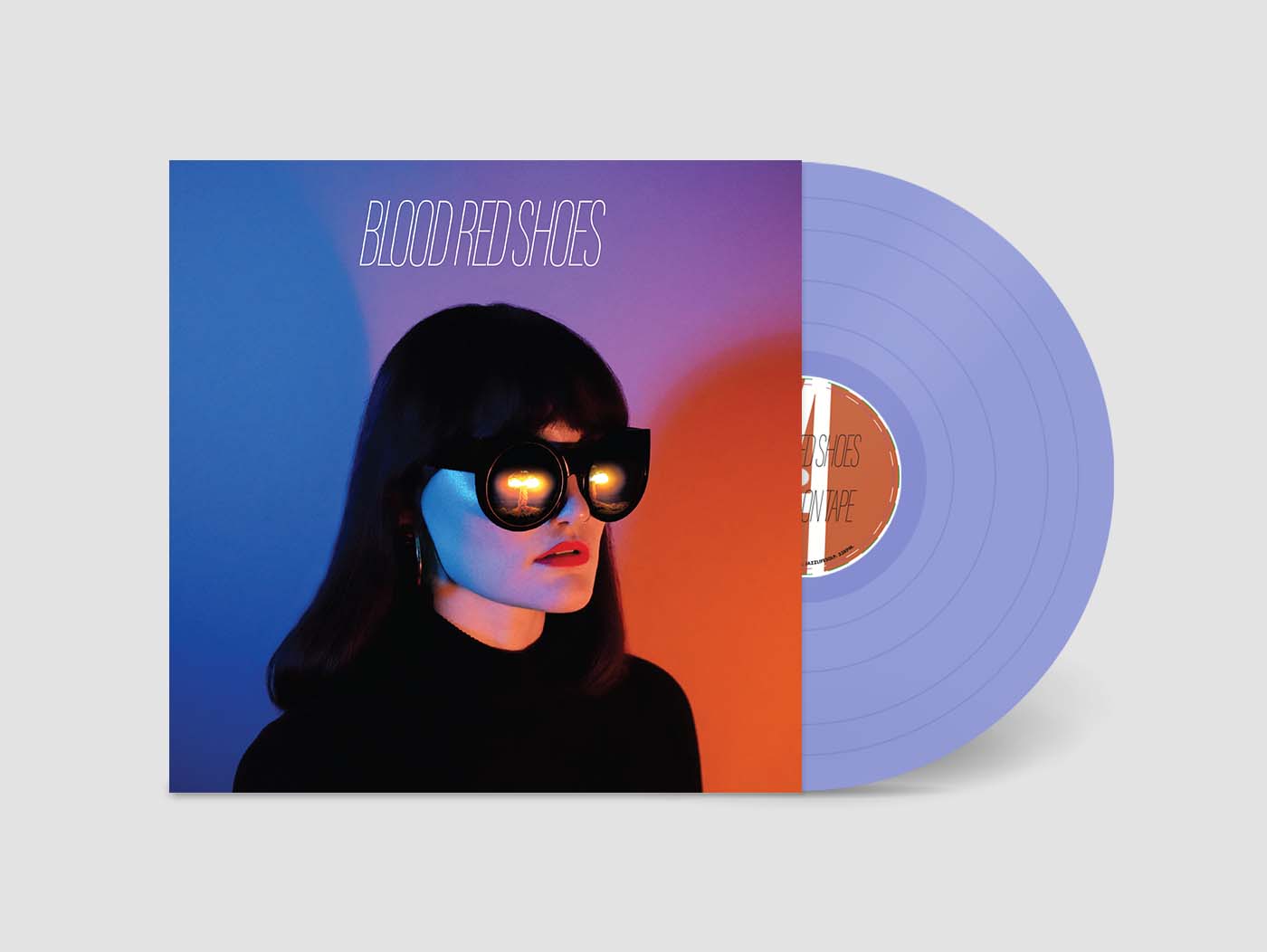