Summer at Land’s End is not an interlude or tangent for The Reds, Pinks & Purples but rather a perfect fourth movement following the albums 'Anxiety Art', 'You Might Be Happy Someday', and 'Uncommon Weather'.

‘Summer at Land’s End’ pulls in images & scenes that feel like a collision of the mundane & the sublime of this present landscape. If you’ve managed to miss us banging on about Donaldson’s hazy, melodic DIY pop until now, then we’ve clearly not been shouting loud enough!

There’s a real cinematic mood that pervades the album which substantiates the influence of the classic 4AD catalogue of the 1990s, embracing his instinct for instrumental or dreamier modes of pop songwriting, the vision of the music presents an escape to a new world, always fading in & out of sight.

As with these self-recorded records (the primary work of songwriter Glenn Donaldson), the songs on Summer at Land’s End were crafted slowly and then drawn together to make a unified statement. But here, and more than before, Summer at Land’s End combines Donaldson’s rueful pop sensibility with a parallel musical universe, one composed of pictures, dreams, and feelings without words. Even if the underlying theme of this collection is one of conflict or unhappiness, the vision of the music presents an escape to a new world, always fading in and out of sight. For listeners who may not be familiar with Donaldson’s corner of San Francisco––the Richmond district––or the current wave of hazy, melodic DIY pop groups performing in the city, Summer at Land’s End pulls in images and scenes that feel like a collision of the mundane and the sublime of this present landscape. But settings such as these are the backdrop for personal narratives, expressed as a struggle with love, with companionship and the conflicts of home. With this record, The Reds, Pinks & Purples give less focus to the vanities of a subculture and more to the challenge of connecting with someone, to the ordinary goals of being human and finding harmony with others. This deliberate saturation in drama and ambiance, along with some of Donaldson’s best songwriting to date, is what gives Summer at Land’s End its special class in the project’s discography. Of the album’s cinematic mood, Donaldson refers to films like Summer of ‘42 and the influence of the classic 4AD catalogue of the 1990s. This style informs much of Donaldson’s prior and current ventures of course (The Ivytree, Vacant Gardens, and a dozen projects in between) but now The Reds, Pinks & Purples have taken the mantle, embracing this instinct for instrumental or dreamier modes of pop songwriting. It’s a pleasure to experience Summer at Land’s End, as this record finds a thrilling balance between songs and sounds, instruments and voices, and the ironic twin poles of art and life. 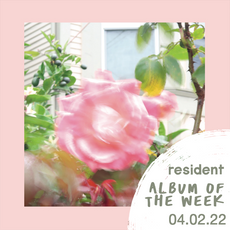 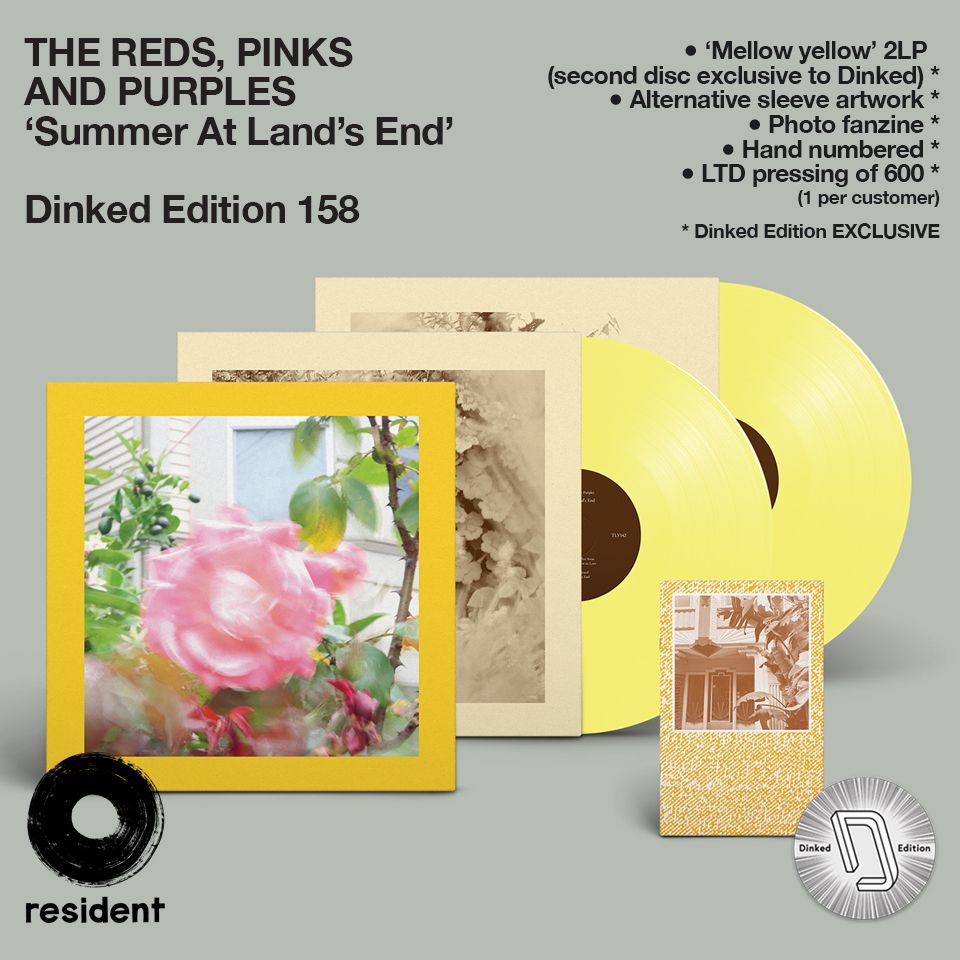 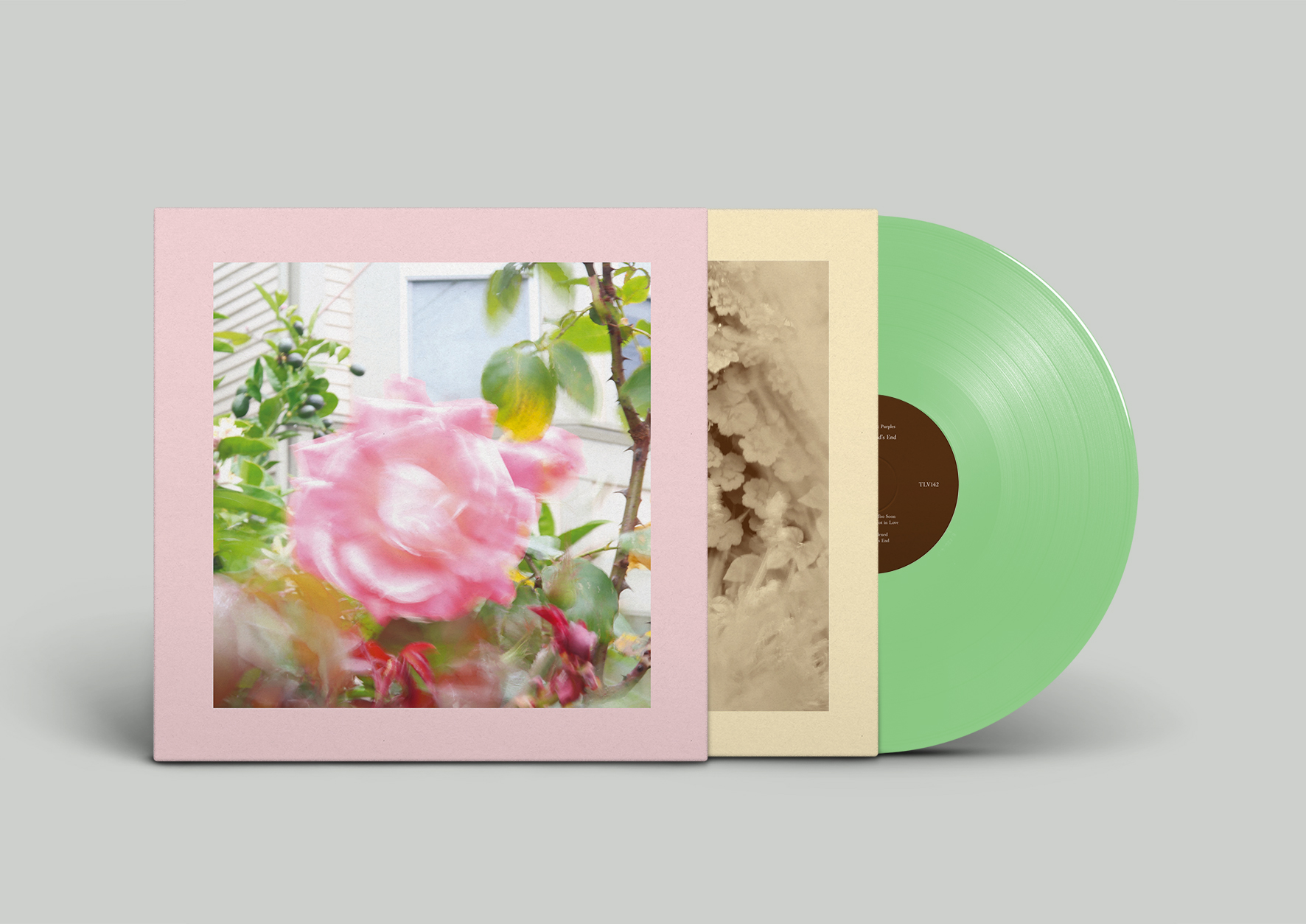