Porcupine Tree - one of the UK’s most forward thinking, genre defying rock bands, return with this album of technical proficiency, emotional heft, and musical majesty, in short - their first new music in twelve years.

Over a decade in the making, CLOSURE/CONTINUATION is due for release on Music For Nations/Sony on 24th June 2022. It will be available as a seven track album on standard CD, double vinyl and limited white vinyl. There is also a deluxe CD/Blu Ray box set which comes with three bonus tracks, instrumental versions and high resolution 96/24 stereo, 5.1 and Dolby Atmos versions of the album, all housed in an exclusive art book. Track listing for CLOSURE/CONTINUATION and deluxe edition extra tracks will be announced in the coming months. Porcupine Tree are Steven Wilson, Richard Barbieri and Gavin Harrison. They are a hugely influential, relentlessly creative British rock band. First dreamt up by Wilson in 1987 as an outlet for experimental recordings he was making outside of his synth-pop duo No-Man, Porcupine Tree expanded to become a proper band in the early ’90s in order to further explore his ideas both on record and on stage. Over the years Porcupine Tree have constantly evolved as their expansive music has shifted from pastoral psychedelic rock and ambient electronic soundscapes to experimental pop and eventually - with “21st century masterpiece” In Absentia (Classic Rock) - a propulsive metal sound all of their own. Their latter records effortlessly combined each of those genres and allowed Porcupine Tree to occupy a musical universe unique to them. 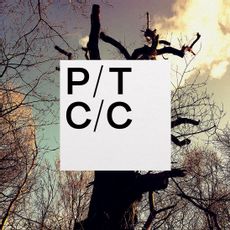 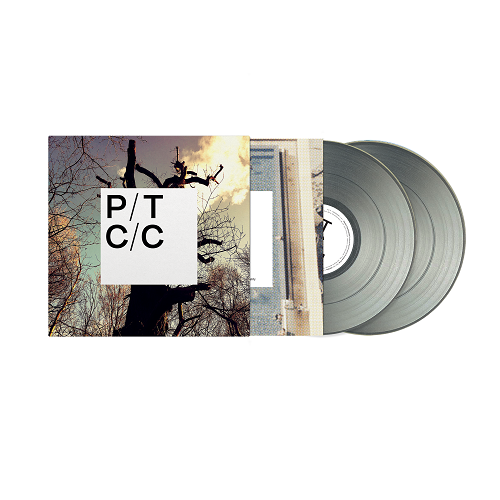 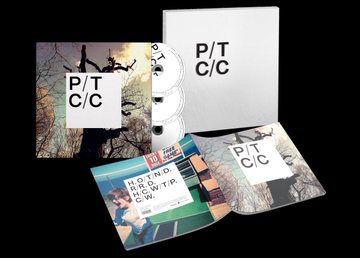