Released in 1968, and recorded in only two days, it was to be bassist, and founding member, John Cale’s last with the band. Lyrical themes throughout the album are an eclectic mix including drug use and sexual references (embodied in “White Light/ White Heat” and “Lady Godiva’s Operation” respectively) The album was ranked at number 293 on Rolling Stones 500 Greatest Albums Of All Time. This black vinyl version is engineered by Miles Showell at Abbey Road Studios using a half-speed mastering technique which produces a superior vinyl cut. 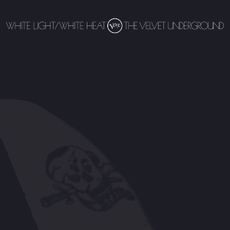