Marching to the beat of a different drum, ‘Topical Dancer’ has been a constant on the Resident stereo this year: “These are nocturnal heaters to make the club throb”.

When a record is equally suited to dancefloors & headphones alike, the chance of it uniting us Residents is automatically increased & as this Belgian duo’s idiosyncratic debut album delivers a collection of cerebral, funky techno-pop anthems, we embraced it in the shop, at home & on stage (their show at Green Door Store was an emotional, jubilant celebration of the album) . In fact, we more than embraced it - we became downright obsessed with it!

Released on Soulwax’s Deewee label, it’s a triumph of kaleidoscopic, robust electro-pop. It’s overtly political, capturing Charlotte & Bolis’ perspectives as Belgians with immigrant backgrounds (Charlotte with Guadeloupean & French-Martinique ancestry & Bolis being of Chinese descent), as well as giving them a platform for their eloquent, tongue-in-cheek jabs at racism, misogyny & xenophobia. Although the intelligent messaging is front & centre (delivered in an entrancing mixture of English, French & Creole), these off-kilter tunes BANG. Hard. On every listen.

“Whether it’s pliant 00s club bangers, extravagant 80s pop or Moroder-ish Italo disco, [they] have an uncanny knack for bending the familiar into something fresh & exciting” - Beats Per Minute

“With licence to run amok amongst Soulwax’s banks of synthesisers, the novice duo has delivered an end product that must be, beyond [their] wildest expectations” - Louder Than War 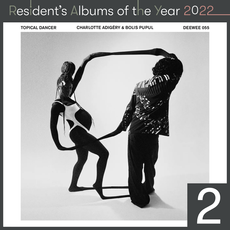 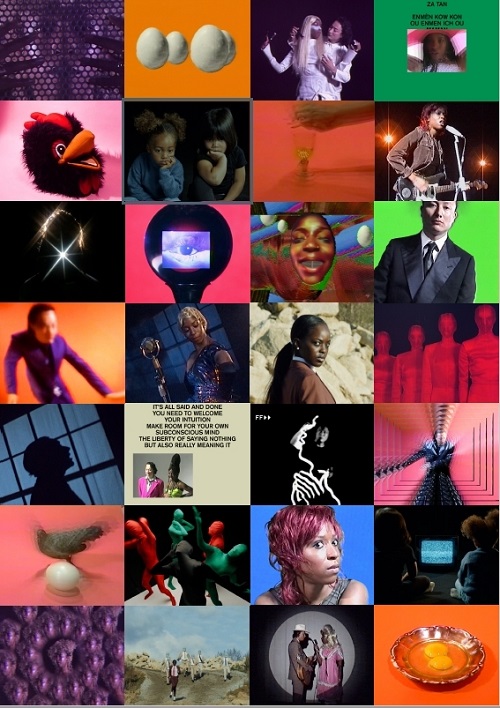 poster (WILL BE signed)