ruminating on the ever darkening nature of the world that 2020 produced, archive's 12th album is an epic reflection of humanity's light and darkness.

Call To Arms & Angels is the twelfth studio album from South London collective, Archive. A 17 track double album, recorded at RAK studios in London. Deluxe editions of the album also include a bonus soundtrack album of new and exclusive instrumentals, as featured in the band’s Super 8 documentary. Produced by Archive and long time collaborator Jérome Devoise, Call To Arms & Angels is the band’s first studio set since 2016’s The False Foundation. Talking about the new album Darius Keeler says, “Writing our twelfth studio album was an extraordinary time for the band. The song writing became an unfolding narrative as the world got stranger and more disturbing everyday. With people’s freedoms being pushed to the brink, the suffering Covid caused and the terrible events in the US lead by Trump and the rise of the Right, anything seemed possible. To reflect on these times as artists brought up a darkness and an anger, but also a strange kind of inspiration that was at times unsettling. It really made us appreciate the power of music and how lucky we are to be able to express our feelings in this way. It seems there is light at the end of the tunnel, but there are always shadows within that light”. 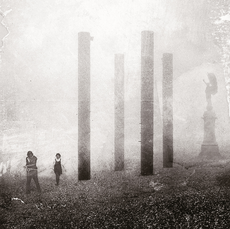 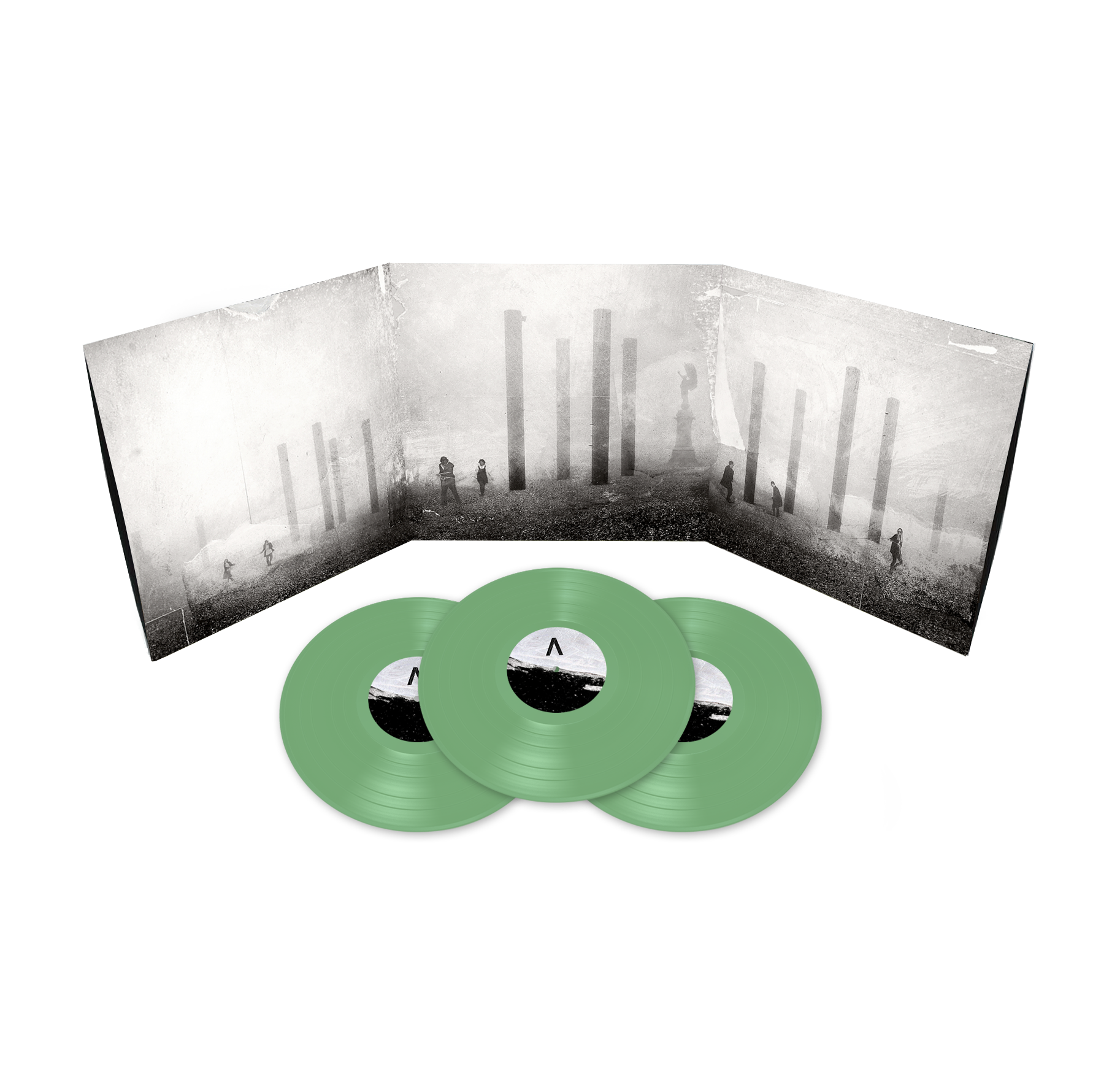 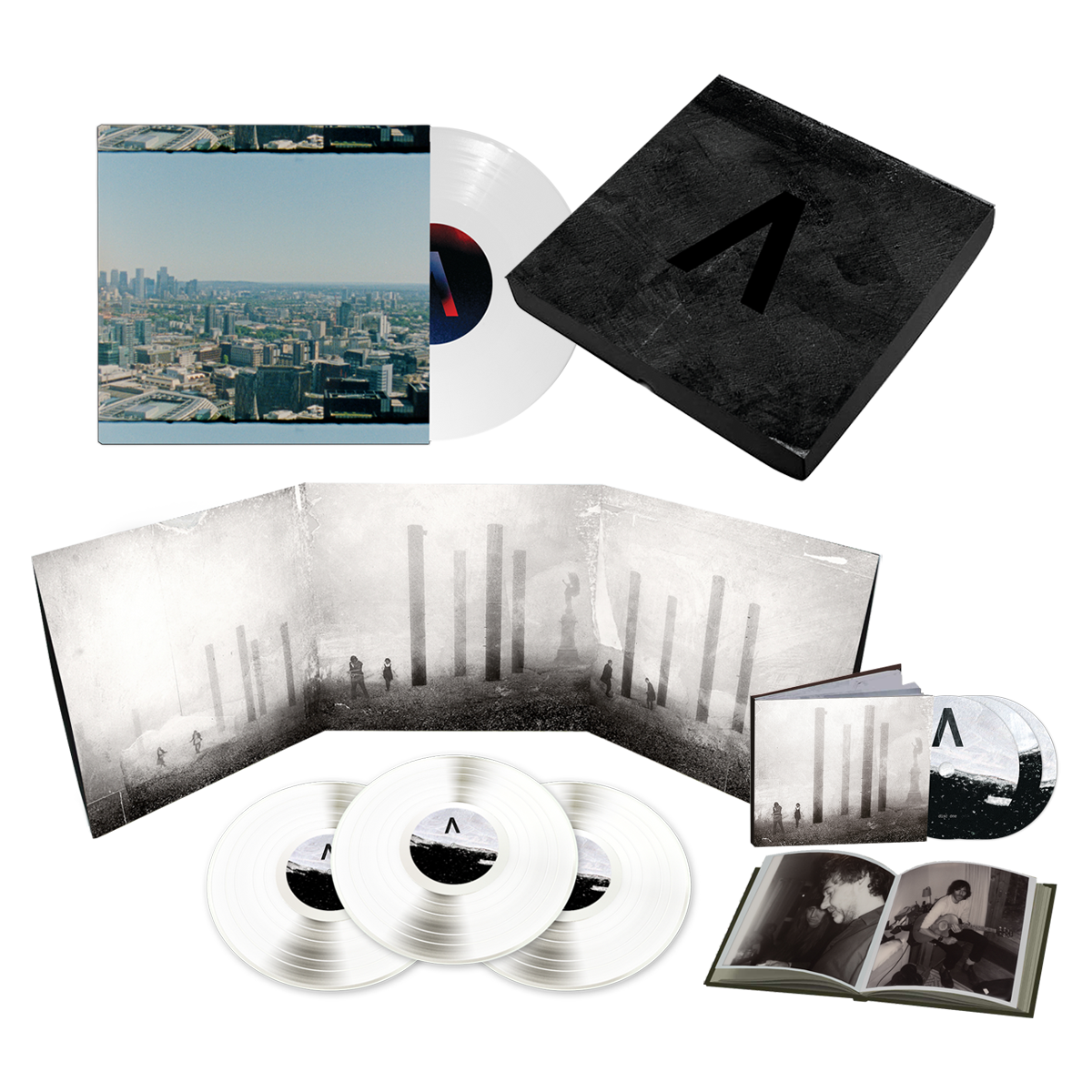