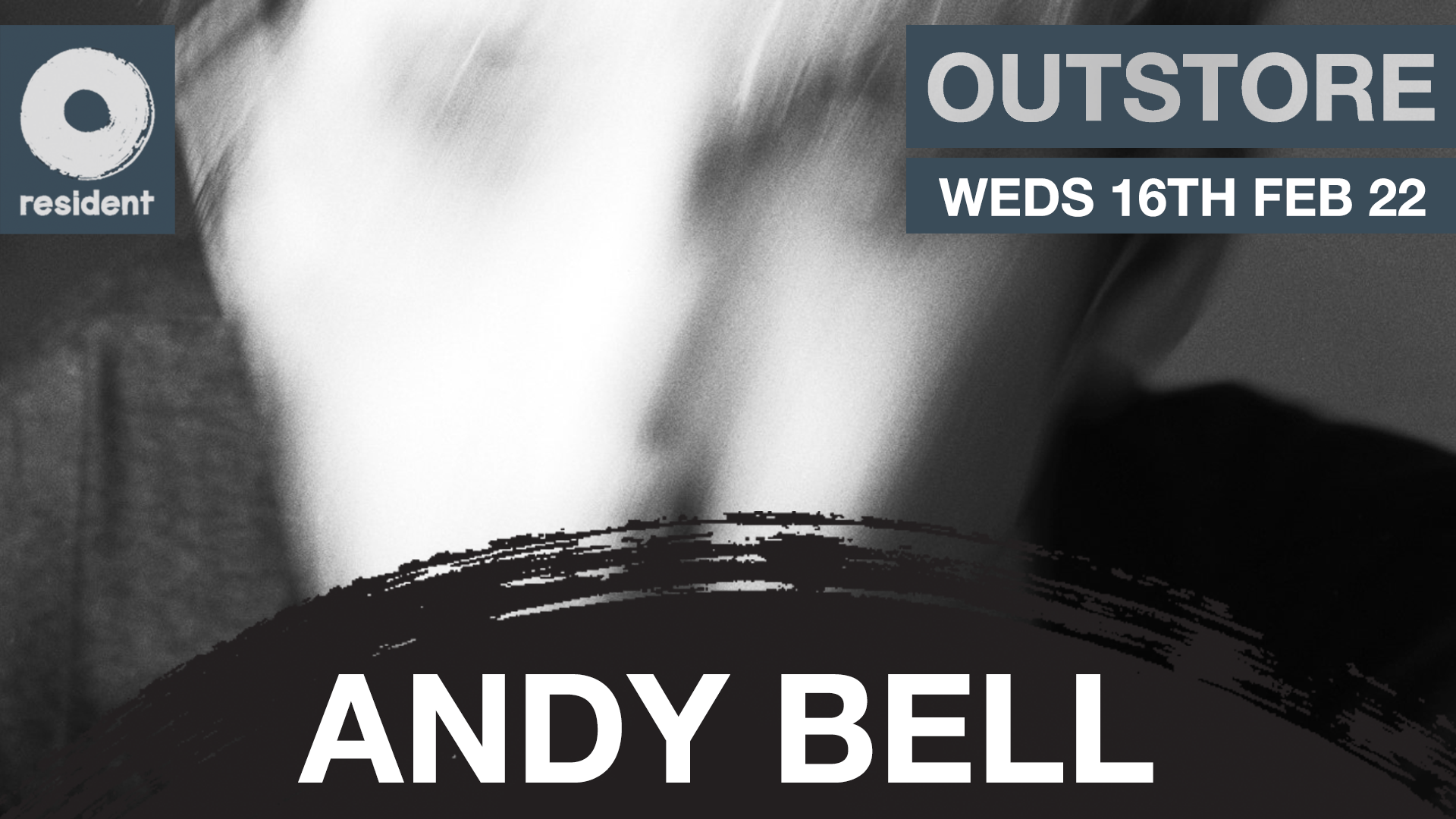 Hurray For The Riff Raff


these eleven new “nature punk” tracks on the theme of survival are music for a world in flux – songs about thriving, not just surviving, while disaster is happening.

Hurray for the Riff Raff tours North America this spring, beginning March 19 in Atlanta and continuing through April 20 in Nashville, with stops in Austin, Chicago, Los Angeles, and New York, among others. International tour dates will be announced shortly. For her eighth full-length album, Segarra (they/she) drew inspiration from The Clash, Beverly Glenn-Copeland, Bad Bunny, and the author of Emergent Strategy, adrienne maree brown. Recorded during the pandemic, Life on Earth was produced by Brad Cook (Waxahatchee, Bon Iver, Kevin Morby). Life on Earth’s first single, ‘RHODODENDRON’, is about “finding rebellion in plant life. Being called by the natural world and seeing the life that surrounds you in a way you never have. A mind expansion. A psychedelic trip. A spiritual breakthrough. Learning to adapt, and being open to the wisdom of your landscape. Being called to fix things in your own backyard, your own community,” says Segarra. Of the ‘Rhododendron’ video, which was directed by New Orleans-based artist Lucia Honey, Segarra says: “It is really far out and fun. I got this bodysuit that just looks like the inside of the human body. It looks like you’re skinless. It’s in a scene where I’m playing to an audience of plants. Just really absurd, but I put that suit on and I was like man, this feels really good. It feels like, ‘This is who I am. Let’s just take the skin off.’ “It reminds me a little bit of Kids in the Hall,” they continue. “With this ‘Rhododendron’ shoot, something clicked in me where I was like, ‘All I have to do is be myself.’ I had been thinking that I had to be something bigger than myself. I felt like I was just never quite making the mark and then something clicked where I was like, ‘I just gotta be me. I could do that. I could show up and be me. And if people don’t like it, then I don’t know what to fucking tell them.’ It was like a brain shift of, ‘Oh, this can be fun. It doesn’t have to be suffering.’ With so many videos and photo shoots before, it really felt like suffering. I felt so uncomfortable being perceived. I didn’t know who I was.” Honey adds: “We wanted to create something surreal, playful, and saturated that indulged heavily in the aesthetic of the early ‘90s. Alynda and I had many overlapping visual and philosophical references which sparked the initial collaboration. We wanted to make this video an homage to Gregg Araki’s Teenage Apocalypse trilogy but as a nature documentary crossover. I came across Araki’s work as a queer teenager, and he’s always been a big inspiration. Sex, blood, punk rock, camp, etc. “We live in a moment where the future is bleaker and more unknown than ever, so there becomes a deep comfort in nostalgia and reliving the past. Through our talks, I realised Alynda’s new album touches on many of these same subjects, but perhaps in reverse; running from a past that is always haunting you. Shifting into a more refined self/identity through confronting one’s trauma and baggage. It was easy to reach collaborative synergy for this video project because we’re both interested in tackling similar issues.” Alynda Segarra was born and raised in the Bronx, which they left at the age of seventeen, running away from everything and everyone they knew, hopping freight trains or hitchhiking across the country in the company of a band of street urchins. Segarra moved to New Orleans in 2007 and formed two bands: Dead Man’s Street Orchestra and Hurray for the Riff Raff. In 2015, Segarra decamped to Nashville, then to New York, to make her most recent album, 2016’s critically praised The Navigator, an ambitious and fully realized concept album that was her quest to reclaim her Puerto Rican identity. Segarra’s previous records as Hurray for the Riff Raff are Crossing the Rubicon (EP, 2007), It Don’t Mean I Don’t Love You (2008), Young Blood Blues (2010), Hurray for the Riff Raff (2011), Look Out Mama (2012), My Dearest Darkest Neighbor (2013), and Small Town Heroes (2014). 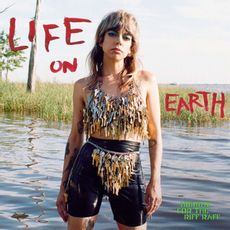