the pair have temporarily stepped away from Band of Skulls to focus on a new musical project they’ve been dreaming about since their earliest songwriting days.

The album covers the full breadth of human emotions, mining deeply into songs about human connection, vulnerability, loss, change, love, identity and forgiveness – as well as the future and hope. It’s vast in scope, something magnified by its grandiose cinematic feel that leans towards the soaring jazz arrangements of the 40s and 50s. The album’s strings were scored and directed by Tom Edwards, who had worked with Band of Skulls previously when he’d reimagined several of their songs. “When Tom sent back the first song, ‘Outsider’, it was a jaw-dropping moment for us to see what he’d done with it,” Emma says. “We challenged him to take inspiration from the incredible composers and arrangers from the 40s and 50s jazz era such as Nelson Riddle and Gordon Jenkins. Russell and I have always loved those records and the string arrangements from that time always stagger us and Tom got this entirely. What he did with the strings, time and time again blew us away.” Nostalgia is another theme running throughout the album. The pair sight a Portuguese word  ‘Saudade’ which refers to the nostalgic feeling of longing for something that’s passed and is no longer around, but also looks forward with hope to the possibilities of the future. “This concept played on our minds,” Emma says, thinking the idea could be the thread which ties the album’s songs together. It’s seen well on ‘Mama’, which sees a character singing with nostalgia about memories from childhood and realising the love they had then will shape their own future. ‘Oh Forgiveness’ looks back on a difficult past but finds catharsis in looking forward and ‘That’s What Other People Do’ sees a couple finding a connection by revisiting memories from the past. The album began to be put together just prior to lockdown; it was written and recorded in a new, home studio built in Russell’s basement. The studio was named Snook after John Snook who built the house in 1838. With the two playing almost all the instruments between them for the very first time. The Snook studio freed the pair from time constraints and enabled them to perfect their songcraft and production. For the first time, Russell produced the album. “It was something that I always really had an interest in and always wanted to do,” Russell explains. “The situation kind of forced me to just do it – there was no way of meeting up with anybody or working with anyone else. We’d worked with some amazing producers in the past – Richard X, Gil Norton, Nick Launay and Ian Davenport. I’m grateful for the time I got to spend working alongside such talented people, yet it felt like I had them looking over my shoulder when I started work on my debut production. I spoke to Ian during the process, and I confessed, ‘I’m going to take on the role of producer “and he was like, ‘Oh, I always thought you’d do that Russell,’ which was actually very reassuring.” Whilst this project is very much separate from Band of Skulls, it is still very much “running alongside” what the duo are doing now, according to Emma. “We wanted to look back to those records which have always inspired us, records with a strong songwriting duo like Nancy and Lee, Simon and Garfunkel. They created their own self-titled, self-contained sonic world and we wanted to do that with this album. “We also wanted to celebrate our own songwriting partnership. We’re very proud of these songs and we hope they stand up for us forever. If someone wants to know what we can really do when writing a song, this album should be the place to look. We’re so proud of everything we’ve achieved.” 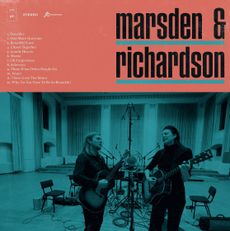 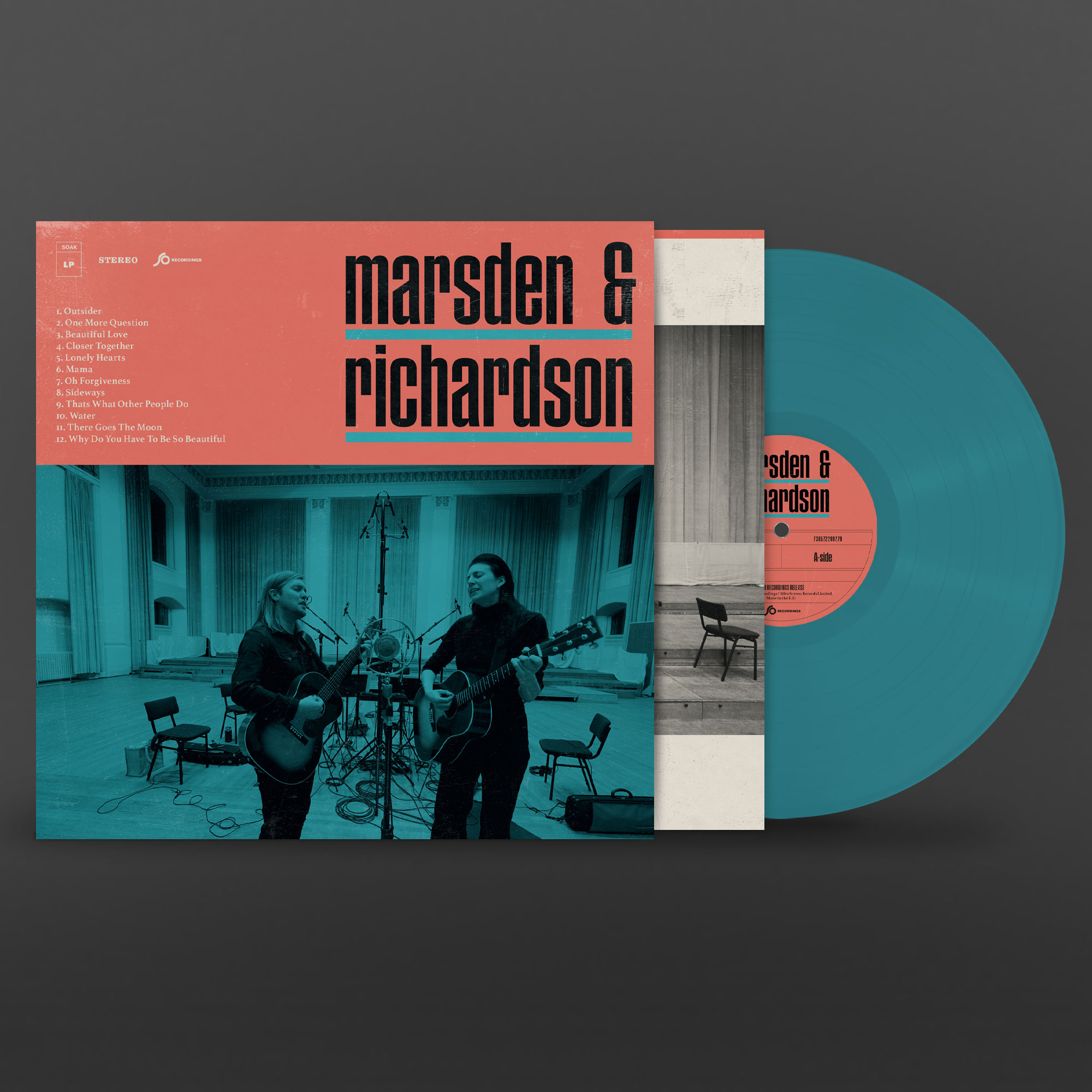